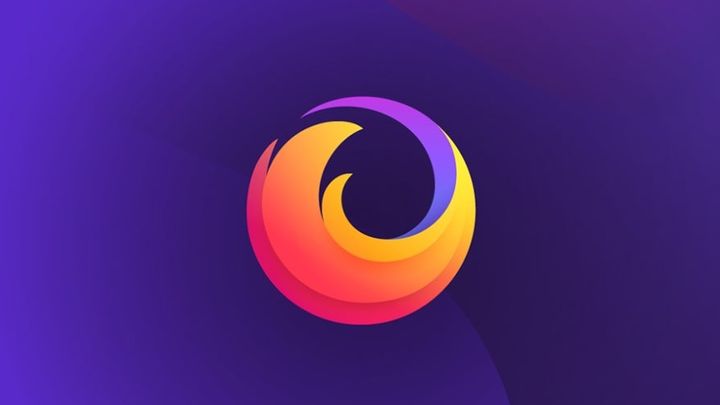 The new Firefox offers a number of improvements.

The latest version of Firefox, 70, offers several new features, such as automatic switching between dark and bright themes (depending on operating system settings) and a streamlined account management panel that offers more convenient access to Monitor and Send services. The most interesting novelty seems to be the ability to generate reports in the Enhanced Tracking Protection system, which allows you to see who is following us with the use of social networking sites.

"The industry uses dark patterns to push people to "consent" to an unimaginable amount of data collection. These interfaces are designed to push you to allow tracking your behaviour as you browse the web," said Selena Deckelmann, senior director of Firefox Engineering at Mozilla for The Inquirer.

Enhanced Tracking Protection tool reports enables us to see which cookies and trackers have been placed on our computer and blocked for a certain period of time. Thanks to this, we can get an idea of where the advertisements on Facebook came from, for example. We also see attempts to create the so-called "fingerprint" (an identifier that reveals your identity) and situations in which the site tried to install a cryptocurrency mining app on our computer. Enhanced Tracking Protection works with the new Firefox Lockwise tool, which enables us to manage passwords efficiently and see which ones may have been cracked.

The new features undoubtedly look attractive. The latest version of Firefox can be downloaded from the official website of the developer.

Dr. DisRespect - Streaming Pays Off More Than Working on Call of Duty