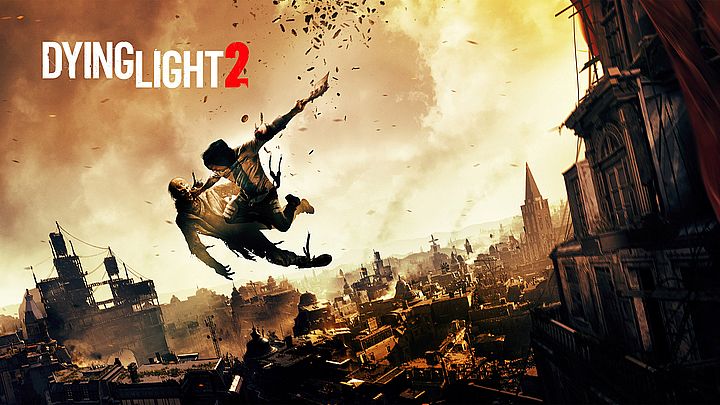 I don't know about you, but we can't wait to hear more about DL2.

The upcoming E3 2019 will be a real treat for the fans of Dying Light 2. The first part of Techland's series of parkour zombie action games has left a mark on the gaming industry, so the fans are already hungry for the sequel. The game is supposed to bring a refreshed and improved parkour system, more interesting opponents and a more dynamic combat.

The most interesting change, however, is that the player's decisions are to influence the final shape of the world. Game Informer shared concept art from Dying Light 2, which shows the differences between the possible appearance of one of the locations. It is up to the user to decide what to bet on when trying to rebuild the society. Moral choices (such as whether to put the water tower under the control of bandits in exchange for the protection of the city) are to accompany the player throughout the adventure. The aim is to increase the "repeat value" of the production and have the fans go through the title several times to discover all the flavors and possibilities.

On the left side of the picture we see a city whose inhabitants have joined forces and attempted to rebuild it. On the right, however, we can see the consequences of surrendering power to one of the factions. Adrian Ciszewski, Techland's creative director, talked more about the concept art:

The panorama of the city shows the potential effects of the decisions the player will have to make while playing Dying Light 2. Whom will they support? Survivors, ordinary people trying to lead a peaceful life, one of the factions having their own plans, or maybe themselves? It's all up to the player.

More about the production can be found in an interview conducted by Wccftech with Tymon Smektala, the lead designer of Dying Light 2. The dev revealed that the title will offer two main factions, but none of them will be the "good" one. In this dirty and immoral world, everyone has a skeleton in the closet. Apart from them, there will also be smaller groups trying to win something behind the scenes. Interestingly, there will be no reputation system in the game, because the creators care about real emotions and not "collecting points".

Cutscenes are to be implemented in the first-person perspective, which is to result in more personal reception of the game by the players. The most interesting, however, seems to be the question of the length of the game. When asked how much time it takes to complete the main storyline, Tymon Smektala answered:

This is the most difficult question to answer - especially in a game like this one - a huge sandbox, full of tasks and side activities. The most honest and safest answer is that the title equals the length of other open world AAA productions. Dying Light 2 we can replayed several times and each playthrough will look different. One of our fans spent 4500 hours playing the first part. I think the sequel will provide him with a similar number of hours.