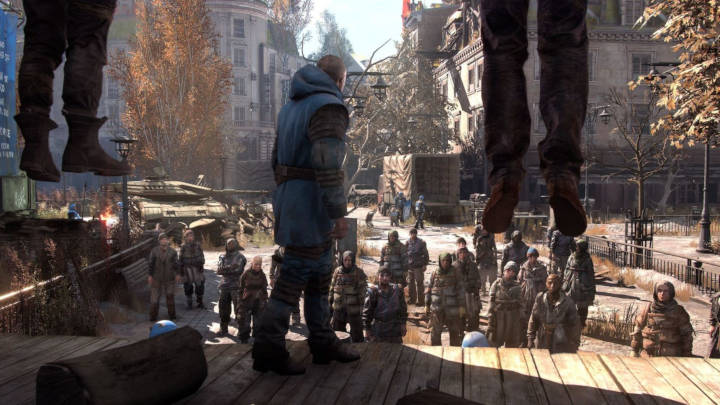 The first part of Dying Light was released four years ago.
DYING LIGHT 2 IN A NUTSHELL:

The Techland representative assures that the experience of playing the new work of the studio on a high-end PC equipped with an RTX card and a console will be the same, but on the former, the game will look incomparably better. The studio experiments with the introduction of ray tracing and Nvidia DLSS technology. With Dying Light 2 the company bets on photorealism, and if the new solutions make the title look better and the performance doesn't suffer too much, the new technologies will certainly be used in the game - at least in the PC version.

Since the launch of the first part of the series, the engine used by the company has undergone a huge evolution. For this reason, Techland decided to change its name from Chrome Engine to C Engine. According to Rohleder, the difference between the basic versions for consoles (PS4 and Xbox One) and high-end PCs is a gap of 5-6 years. Creating a game that will look good on each of these devices is the biggest challenge that the Polish studio had to face so far.

Pawel Rohleder confirmed that C Engine does not support Switch console, so Dying Light 2 will not be released on this platform. He assures, however, that the studio has prepared a surprise for the owners of Nintendo devices, about which we should learn more at the end of this year.

New materials from Dying Light 2 are to be shown at E3 2019, which will take place from June 11 to 13. The production will be released on PC, PlayStation 4 and Xbox One. The exact date of release is not yet known.