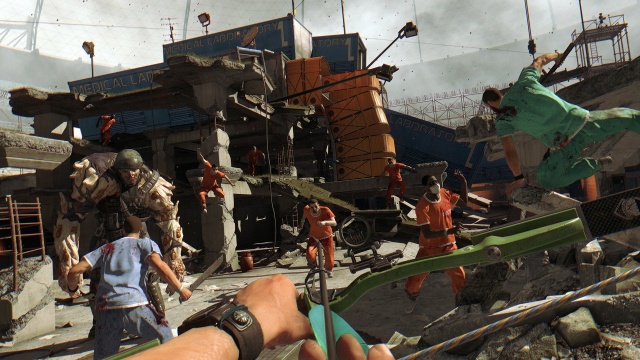 Killing zombies can always teach you something new.

Dying Light is soon to get a new Legendary Leveling system that will let you further develop your characters core stats once youve maxed out one of the original skill trees. There are going to be 250 Legendary Levels in total, and every 25 levels you will unlock an emblem or an outfit. This feature will be available in the the upcoming Dying Light: Enhanced Edition, as well as in a free update to the original game. The system is explained by a developer from Techland in this video:

This successful action-adventure game about zombie apocalypse developed by the Polish studio Techland is now almost a year old and it is getting a $59.99 worth Enhanced Edition. The bundle will feature the original game plus all DLCs  including the upcoming big expansion The Following  as well as improved graphics and AI, not to mention other features coming along with the said update. All this is landing on PC, PlayStation 4, and Xbox One on February 9th, 2016.