So thats it, the last day of E3 2017 is finally behind us. Mingling with game devs and publishers resulted in lots of new gameplay videos and tasty details on many of the hottest games revealed or presented at the expo. Lets sum up the most interesting news of the fifth and final day of this years biggest celebration of video gaming industry.

At E3 IGN got their hands on Observer, a cyberpunk exploration horror game from Bloober Team, the creators of Layers of Fear. There is an 11-minute-long gameplay video featuring a walk along the streets of Cracow of 2084 and hacking into brains of dead people.

There is also a new gameplay footage from Extinction, the next project of the creators of the PC version of Batman: Arkham Knight. In this game you play as one of the last Sentinels who fight giant ogres in a fantasy world at the brink of destruction.

After the initial presentation at Bethesdas press conference, the company shared more details on the upcoming Wolfenstein II: The New Colossus. The game will put much emphasis on the narrative side, which is going to expand on the story told in Wolfenstein: The New Order, including B.J. Blazkowiczs relation with Anya Oliwa  although knowing the previous installment wont be necessary for understanding the plot. Despite a short time interval between the two games, story-wise the world will have gone through a significant technological progress, especially when it comes to weapons. Speaking of gameplay, Wolfenstein II: The New Colossus will feature expanded dual-wielding, letting you use two different weapons at the same time.

Another intriguing horror presented at E3 2017 was Agony, in development by Polish developer Madmind Studio. There is a new gameplay footage, but be advised that it may be really disturbing. If you are not afraid of what you might see, go ahead and watch it. No, really, what are you waiting for?

As promised, Crytek showed off some actual gameplay footage from their upcoming co-op/competitive game Hunt: Showdown. This is the same game that was shown at a behind-closed-door presentation at E3 2017.

Fans of big, open-world sandbox RPGs are impatiently looking forward to playing Kingdom Come: Deliverance. To ease their pain of waiting, or rather tease them even more, a new gameplay presentation was relased online, showing off some combat, bargaining, dialogue system, a game of dice and more.

Sly Cooper is coming back as a TV series

The heroes of PlayStations action-adventure series Sly Cooper are going to return  this time, however, not in a video game, but in a TV show, Sony Interactive Entertainment announced during E3 2017. A CG-animated series will be produced in collaboration with Paris-based Technicolor Animation Productions. 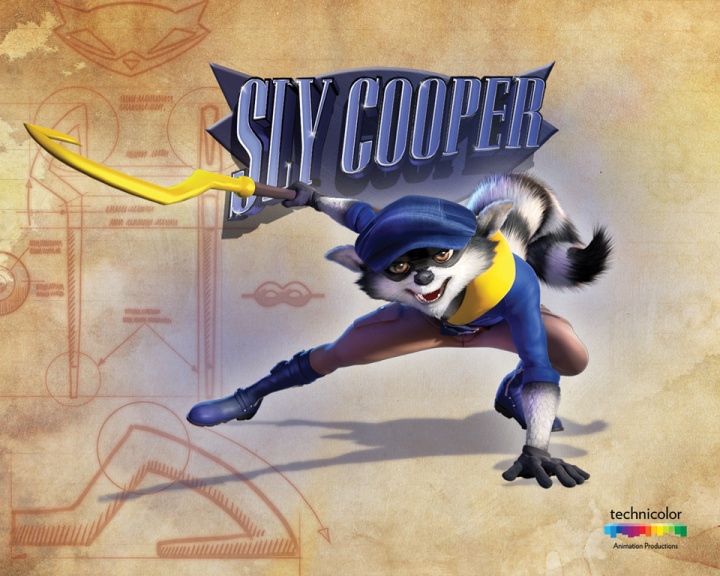