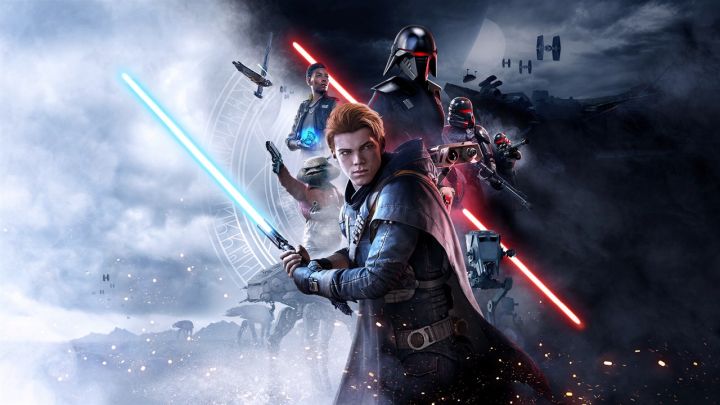 It's been a long time since we've had such a good game in the Star Wars universe.

Until now, EA has provided a limited possibility to test each of its new games, under EA Access subscriptions on consoles and Origin Access Basic on PC, before their release. Unfortunately, this did not happen in the case of Star Wars Jedi: Fallen Order, launched on November 15. The trial version of the new Star Wars game did not appear because of the risk of spoilers, whpse leak EA wanted to prevent. This was the official position of the company's representatives a week ago, but it's been a few days since the game was released and the trial is still nowhere to be seen.

Respawn Entertainment even prepared a few cosmetic skins for EA subscribers to use in the game due to the lack of a trial version of Star Wars Jedi: Fallen Order. There were doubts among the users, whether the decision about not having a trial version of the warmly received Star Wars Jedi: Fallen Order was dictated by spoilers only. Many dissatisfied players, who counted on the possibility of testing the game for 10 hours (like most of the publisher's titles), could come to the conclusion that the reason could be the length of the game, suggesting that the trial time would be enought to completed the main storyline. According to the statistics collected by HowLongToBeat so far, however, the game is not that short. Together with tasks and other side activities, a playthrough can take from 15 to even 30 hours, so the content is definitely there. Our reviewer took about 16 hours to complete Star Wars Jedi: Fallen Order at 78%. Maybe EA just needs more time and the trial version will appear sooner or later. Because it's difficult to keep explaining its absence with fear of spoilers when a lot of players have already completed the adventure of Cal Kestis.

Star Wars Jedi: Fallen Order was launched on PC, Xbox One and PlayStation 4 on November 15, this year. The game is also available to Origin Access Premier subscribers. At the moment it is selling very well - EA expects 6-8 million copies until the end of March 2020. The Force is strong in Respawn Entertainment's game, so the chances of achieving such results are good.