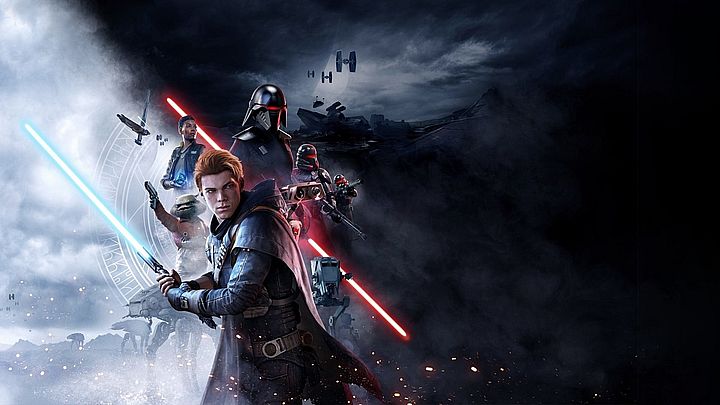 The meeting with the Inquisitors will be something especially for the fans of SW: Rebels.

The launch of the most anticipated Star Wars game of the year will take place this Friday. Star Wars Jedi: The Fallen Order, as the game is titled, appears as a salvation for all the players who wanted a great story set in the popular universe. It seems that the devs from Respawn Entertainment really delivered something special, because Electronic Arts decided to take away the possibility of 10-hour testing of the game from EA Access subscribers. In return, the players will receive a few skins to be used in the game. We would like to stress that although the information appeared on EA Access Twitter, it also applies to Origin. EA explains this move with a desire to reduce the risk of spoilers.

It's not hard to guess that players who are used to testing every new EA game didn't like it very much. However, if at the beginning of the game there is a event relevant to the plot (and maybe also for the whole universe), it may be better to take this option away from the users. We should also remember that EA has great hopes for the title, so allowing players to get to know important points of the story without buying a game could have a negative impact on their finances.

However, there is one more possibility which (although I try not to think about it) keeps bugging me. What if it turns out that the game is so short that 10 hours of trial is enough time to complete it? I know that the title is to reveal its cards gradually and each location will contain secrets, secret passages and hidden spaces. But we don't need that to complete the main storyline. I hope that this angst will prove to be unjustified. Well, I won't be sleeping well until Friday, I sense a disturbance in the Force...

Star Wars Jedi: The Fallen Order will go on sale on November 15, 2019. The game will be released on PC, Xbox One and PlayStation 4.