Electronic Arts, Respawn Entertainment and Lucasfilm Games join forces to create three Star Wars games. One of them will be the sequel to Star Wars Jedi: Fallen Order. The other two will be a first-person shooter and a strategy game. Interestingly, despite the fact that the games will be developed by different teams, and work on them has already begun, the role of supervisor is to be taken by Respawn Entertainment, headed by its CEO and founder, Vince Zampella.

The one to be released first will probably be the next game in the Star Wars Jedi series - however, it is difficult to say whether it will be a direct sequel to Fallen Order. This very position was said to have convinced EA and Lucasfilm Games that Respawn are the people who perfectly understand the Star Wars universe. Therefore, the creators of Apex Legends took on the sequel. At the head of the team responsible for it - as in the case of the first one - is Stig Asmussen, and industry insiders report that the project will be announced in May and launch at the end of this year. 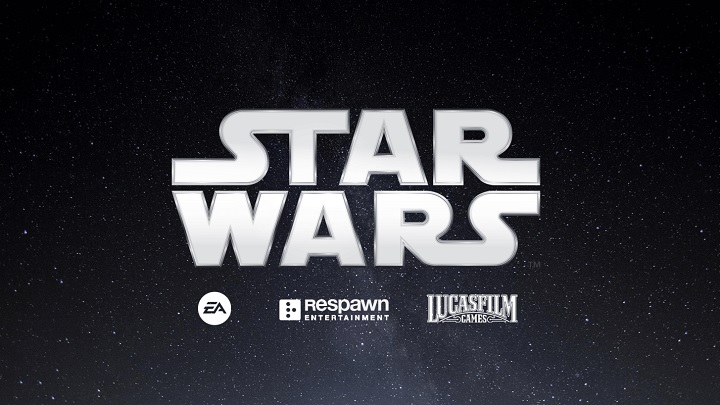 Can you feel that surge of the Force too?

A similar suggestion was made by well-known game journalist Jason Schreier. He stated, however, that the remaining two games are a melody of a distant future and their announcement is simply a way to increase employment.

On the same occasion, Schreier pointed out that Respawn Entertainment currently has many projects underway. In addition to the aforementioned games, the developers are constantly developing Apex Legends. In addition, one more game is said to be in the early stages of work. So far, we know basically nothing about it - except that it has lost its creative director, Mohammad Alavi. Moreover, according to Schreier, this is not the only high-level turnover at Respawn. Let's hope it doesn't turn out that the developers are having too many irons in the fire...

We also do not know too much about these games - the first-person shooter is to be developed by another team from Respawn Entertainment, led by Peter Hirschmann (he gained experience, among others, in the Medal of Honor series). In turn, work on the Star Wars strategy has been entrusted to the newly formed studio Bit Reactor, led by industry veteran Greg Foerstch (he was the creative director of, among others, the two latest installments of the XCOM series).

Well, for now we can only wait for more information regarding all these games. It's hard to say when they will appear, but one thing seems to be certain right now - Star Wars: Battlefront 3 has been definitively canceled and thrown in the trash.