When at the end of October we received the news that the games from Electronic Arts would return to Steam, some people asked if such a move would make any sense. After all, EA has its Origin, which will still have to be launched in many cases, when we want to play their games purchased on Steam. So isn't it better to just have EA's game library on their own launcher? According to many people, apparently not. This is evidenced by the success achieved by Star Wars Jedi: Fallen Order on Steam. Set in the popular universe, the TPP action game from Respawn Entertainment, which had its premiere last Friday, remains at the top of the best-seller list on this platform. 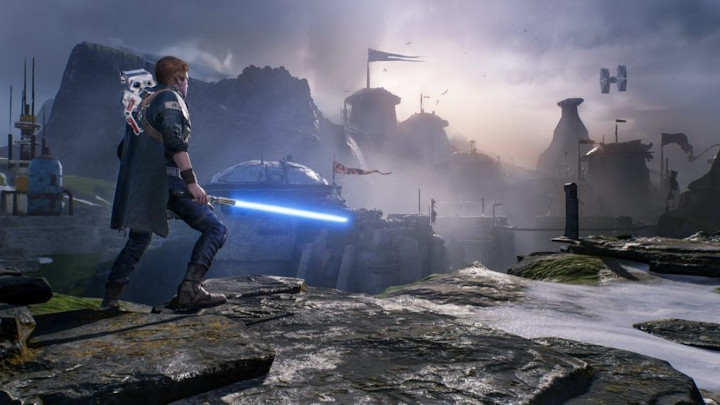 Star Wars Jedi: Fallen Order is currently the most popular game on Steam.

What encouraged players to purchase Star Wars Jedi: Fallen Order on Steam, even though they are inconvenienced by having to launch a second platform? The reasons may vary and depend on the individual. Some were convinced, for example, by the Valve client's social features, while others by the desire to have the entire gaming collection in one place. One thing is certain - this situation showed EA that returning to Steam was not a mistake.

Not just the success of Star Wars Jedi: Fallen Order may prove to other major publishers that even with the growing competition from the Epic Games Store and the growing temptation to create their own launchers, it's still worth keeping in touch with Gabe Newell's team and their platform. Other games that are doing great on Steam, are those from Xbox Game Studios. You can see it on the list below.

The popularity enjoyed by Star Wars Jedi: Fallen Order is certainly enjoyed by Electronic Arts as well. We would like to remind you that the owners of the company hope that the title will sell very well. Good reviews, which it collects in the industry media and among the players themselves, will probably help it in this.