Electronic Arts has decided to abandon the controversial FIFA 21 Ultimate Team ad. In a statement sent to the British Eurogamer's editorial team, the company admitted the error, stating that this type of content should never have appeared in a children's catalogue. EA also announced that it would look closely at its marketing activities, especially in terms of advertising aimed at the youngest players. 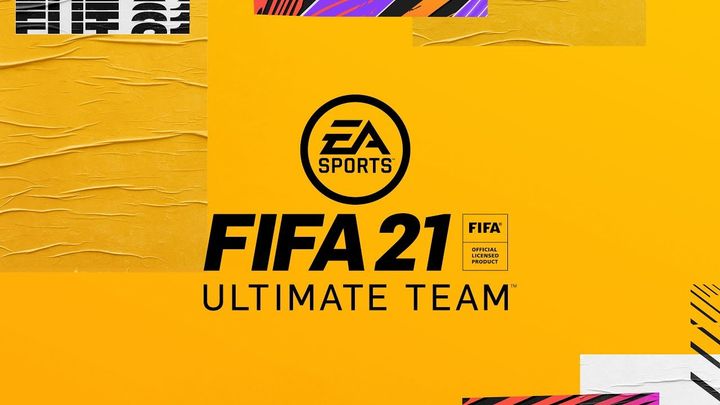 An ad of FIFA 21 appeared in the catalogue of UK branch of Smyths Toys, focused on Ultimate Team mode. This is the part of the game that is based on random card packs purchased for FIFA Points, which we can only get by spending real money (in other words, the packs are lootboxes). The advertisement mentions four steps on which the Ultimate Team mode is based - the second step being "use FIFA Points to open packs".

The advertisment is criticised by internet users. Several of them have published posts on Twitter condemning similar practices. Interestingly, as another user's tweet points out, this type of advertising is nothing new - similar marketing was used for the previous installments as well.

It is worth recalling that in the past, lootboxes have been heavily criticized - according to some people, such solutions resemble gambling, and using them can be similarly addictive. A few years ago, Electronic Arts caused a huge scandal when it decided to base its progression system in Star Wars: Battlefront 2 shooter on such mechanics. As a result of the discussion provoked by that move, several countries started to analyze the problem, and even considered regulations limiting the use of lootboxes (e.g. making it impossible to sell games containing them to children). Since then, the case has been somewhat hushed up, but its echoes are still audible today - for example, a trial is currently underway in a California court that may decide whether the FIFA Ultimate Team mode violates state gambling law.

Demon's Souls Remake in 4K But Without 60 FPS