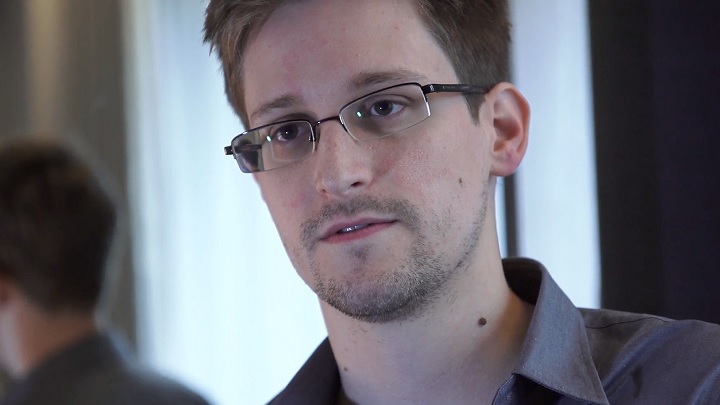 Former CIA agent is far from being enthusiastic about the drastic regulations introduced in subsequent countries.
The most important information:

The time when the coronavirus seemed to be a very distant problem or even a curiosity is long behind us. At the moment, few question the subsequent orders announced in connection with the pandemic, including permission to supervise citizens. After all, an exceptional situation requires exceptional measures, right? However, there are those whose are worried about the recent actions by the governments no less than about the current crisis. These include Edward Snowden, a former CIA employee known for revealing a lot of secret information about the NSA in 2013. The former agent in expressed the belief that allowing surveillance now could have far-reaching consequences. He expressed his views in an electronic conversation with Henrik Moltke during the (online) CPH: DOX 2020 in Copenhagen. You can watch the video below.

Snowden notes that it is much easier for governments to introduce surveillance than to give up surveillance when it is no longer necessary. It is no secret that it is easy to get used to something useful, let alone more power. History teaches us thet a change in the law can change a short suspension of civil rights in to an "indefinite" one. As a result, what was supposed to be a temporary preventive measure will become the new norm after the crisis is over. The former CIA agent notes that the same regulations that were introduced to fight the pand may find other applications. Like the idea of tracking mobile data (via The Washington Post) considered by the U.S. - supposed to limit the spread of coronavirus by default - would also help in the fight against terrorism or other groups perceived as a threat by those in power.

Snowden is particularly concerned about the involvement of artificial intelligence to detect people breaking quarantine or with COVID-19 symptoms, as it is happening in China and Russia, among others. Even in the United States, the services of Clearview AI company (via The Wall Street Journal) are being considered. The same company, whose identification system based only on photos, has been criticised after a January article in New York Times. Similar proposals are made by other technology companies, such as Ghost Data, which provided the Italian and US governments with data on more than half a million posts on Instagram in order to check whether the quarantine is respected (via CNET). Snowden is concerned that implementing such solutions in combination with data already collected by the security services will be a huge threat to civil liberties:

"They already know what you're browsing on the Internet. They know where your phone is moving. And now they know your heart rate and pulse. What if they combine it all and add the use of artificial intelligence?" 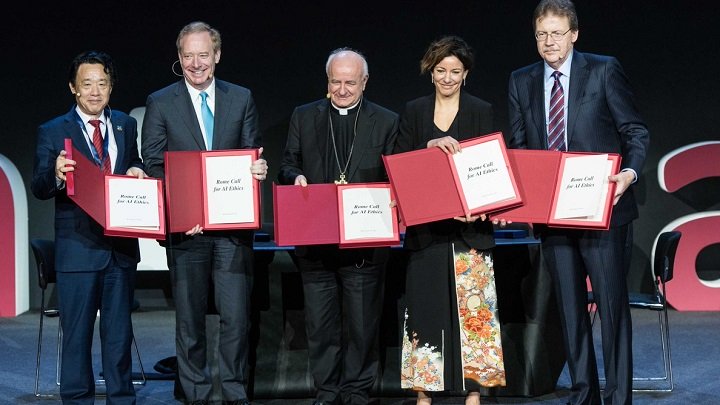 Barely a month ago, a document was signed by Pope Francis proposing the introduction of ethical AI regulations. Right now, nobody remembers it even happened.

This does not mean that, according to Snowden, the situation is not serious enough to justify "draconian measures". He stresses, that the coronavirus problem will sooner or later be solved, whether by finding a vaccine or an acquired "population immunity". Meanwhile, as he reiterated, crisis regulations will affect our lives much longer if they do not even stay with us permanently. Snowden, therefore, calls for governments to be open about their measures and to consult with the public.