Spanish team at Herobeat Studios has published an atmospheric trailer of Endling, an action adventure game enriched with significant survival elements, in which we play as a fox traversing the Earth after it was devastated. In addition, we've learned that the release of the game is still a thing of the future - releases on PC, PlayStation 4, Xbox One and Nintendo Switch are not due until 2021.

What draws attention to in the first place in Endling is the visuals. Thanks to using Unreal Engine 4 technology, the title looks very pleasant, although the gloomy colors and locations with scarce vegetation are designed to make the players aware of the destructive impact of mankind on the environment.

Heading to the last safe place on the (once) Blue Planet, we will fight for survival, avoiding contact with larger predators (due to which we will wander primarily under the cover of night) and hunting for smaller animals. Our vixen will not be alone, because she will also be taking care of the safety of three puppies. Initially defenseless, over time the little foxes will begin to gain experience and new skills, and by learning everything around them, they will gradually become better hunters. Furthermore, the devs promise that during the game we are going to make morally ambiguous decisions. 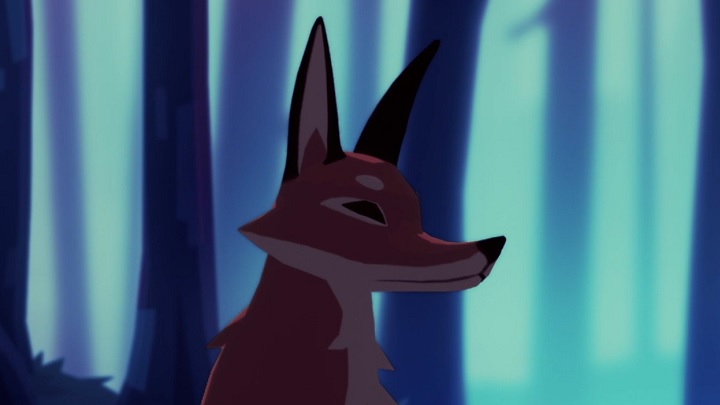 The life of the last adult fox on the devastated Earth is a constant struggle for survival.

Finally, it's worth mentioning that Herobeat Studios is made up of people who previously worked for Ubisoft, Electronic Arts, Atari and King, so there are no newcomers taking their first steps in the industry. And why did the developers decide to make a fox the main character of their game? Well, foxes are gifted with perfect adaptation capabilities, so people must ave tried exceptionally hard to bring this species to the edge of extinction.