We've known for some time now that the latest major expansion for Euro Truck Simulator 2 will enable us to drive our virtual trucks through a larger area of the European part of Russia. It's a territory where we'll find both big cities and spaces ruled by nature. It is the latter that the Czech team has focused on in the latest announcement, whose full content is available on the game's official blog. 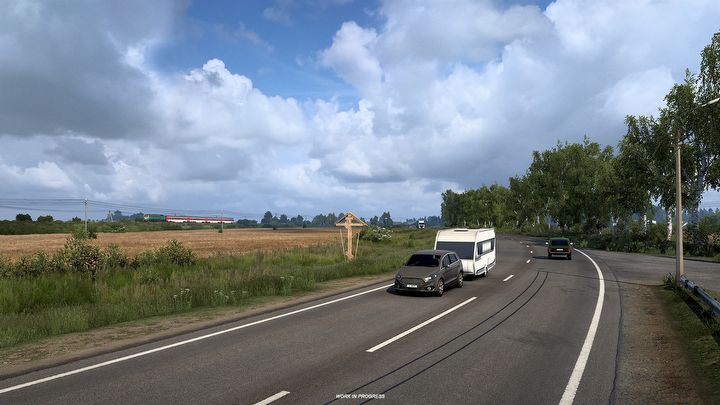 As noted by representatives of SCS Software, on the territory of Russia there are a lot of forests, in which there are various species of trees - larches, pines, spruces, oaks and birches. No wonder, then, that they play an important role in the culture and history of this country. They will also be a very important part of the Heart of Russia DLC. However, they will not be the only things in the expansion. The developers promise that the landscapes in the add-on will be able to take our breath away. 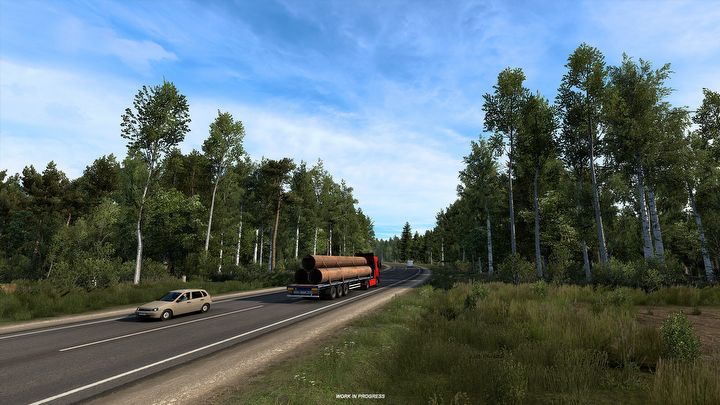 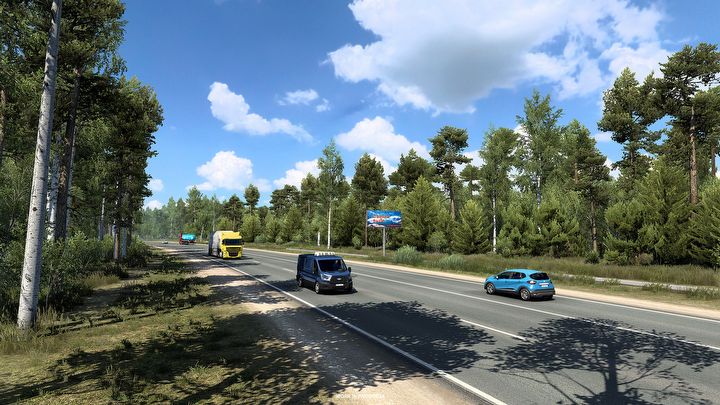 To give you a taste of what the wild Russian landscapes will look like in Heart of Russia, the team at SCS Software decided to present some new screenshots from the upcoming DLC. Some of them embellish this news, the rest can be found on the Czech studio's blog. 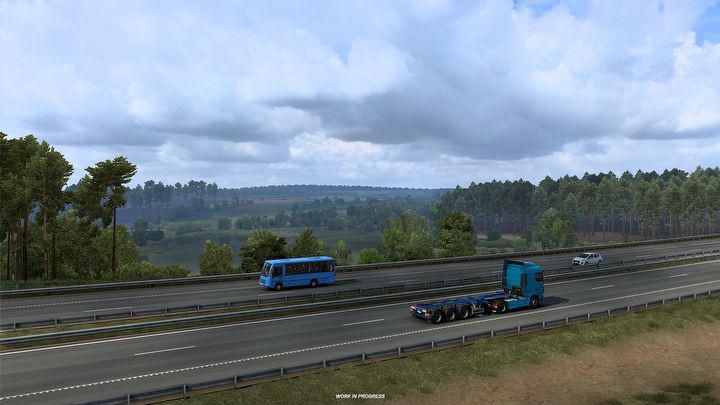 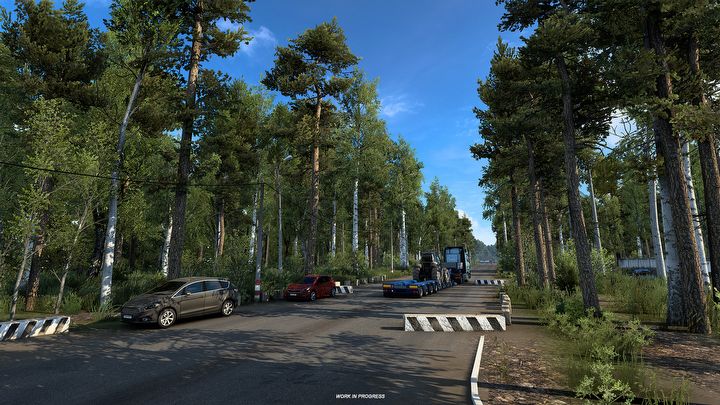 Unfortunately, so far we don't know when Heart of Russia will be released. However, the developers promise regular progress reports and hopefully we'll find that out soon enough.

Filming of Borderlands Movie Wraps Up