Fans of the strategy game, especially grand ones, are certainly familiar with Europa Universalis IV, the latest installment of the iconic series created by Paradox Interactive, released in 2013. Unfortunately, the policy of the Swedish company, which is based on releasing "clean" games and then gradually expanding them with numerous DLCs, makes it very expensive to gain a full experience. For those who are looking for an opportunity to complete their library of Europa Universalis IVexpasions at a low cost, or just want to start their adventure with this production, Humble Bundle has prepared a special package. It includes the base version of the popular strategy game and 17 of its expansions. 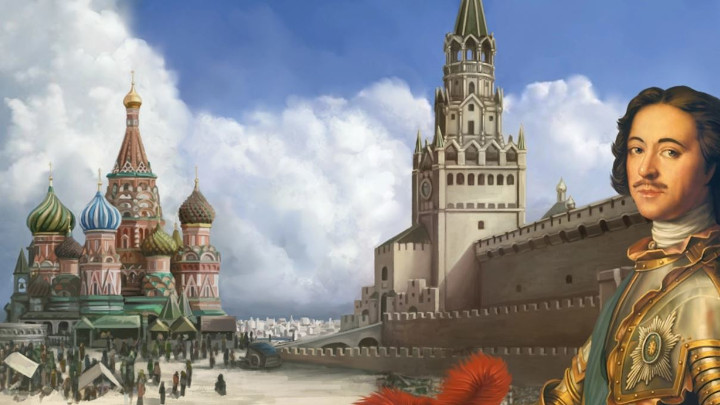 Tsar Peter the Great himself would be tempted by such an offer for Universalis VI Europe.

As usual, the offer was divided into three price thresholds. Below you will find an exact list their content. The package will be available to buy for two weeks.

Above the average (currently USD 9.54)

Before buying, you must remember that all these items are available as Steam keys.

We would like to remind that some of the funds spent on Humble Bundle game sets can be used for charity. This time, the main beneficiaries of the collection are the animal protection organization WWF and Girls Inc., whose task is to protect women's rights.

Gamepressure.com receives commission from shops whose offers are presented on our website. However, we make every effort to choose only interesting promotions - first of all we want to publish the best offers for hardware, gadgets and games.

The Witcher Series is a Hit - Netflix Boasts Its Ratings