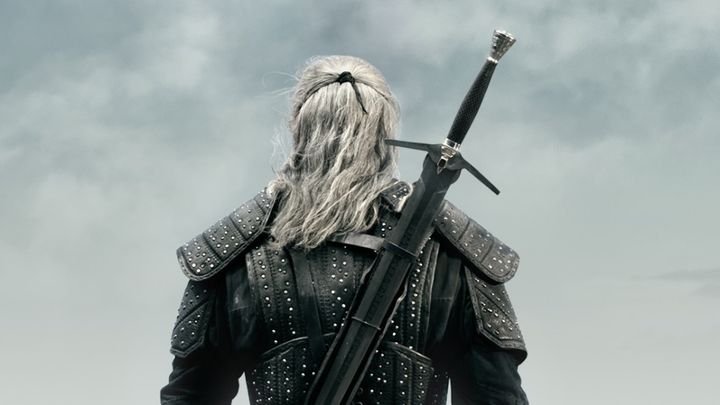 The Witcher was a great success for Netflix.

On Monday, a month has passed since the premiere of The Witcher series. No one doubts that the production has been a great success, but now we have finally got to know some solid figures. Netflix announced that during the first four weeks, the production was seen on 76 million user accounts. The company has boasted that the results of the title are so good that it is on its way to becoming its most popular project.

However, comparisons between The Witcher and earlier premieres are difficult, as Netflix has changed its methodology. In the past, a production was counted as "watched" if at least 70% of an episode or film was displayed in a given account. Now, 2 minutes is enough for anything to be considered watched. Such a criterion may seem strange, but it resembles those used by YouTube and BBC iPlayer videos, as well as by the New York Times website.

The influence of the premiere of The Witcher on other media was also praised, which resulted in a new activity record in The Witcher 3: Wild Hunt on Steam and the order to re-print half a million copies of American editions of Andrzej Sapkowski's books.

Streaming services often don't share exact data, so it's hard to judge how The Witcher came off against the competition. Netflix stressed that the series was searched on Google more often than The Mandalorian (Disney+), The Morning Show (Apple TV Plus) or Tom Clancy's Jack Ryan (Amazon Prime).

At the beginning of this month the production of the second season of The Witcher started, but we will wait for the premiere until next year. Fans are not hiding the fact that they would be most interested in seeing Mark Hamill in the role of Vesemir, and the actor himself seems interested in this role. In an interview with IGN showrunner Lauren Schmidt Hissrich admitted that she is aware of these hopes and they are an interesting proposal. For the time being, however, it is too early to make such decisions.