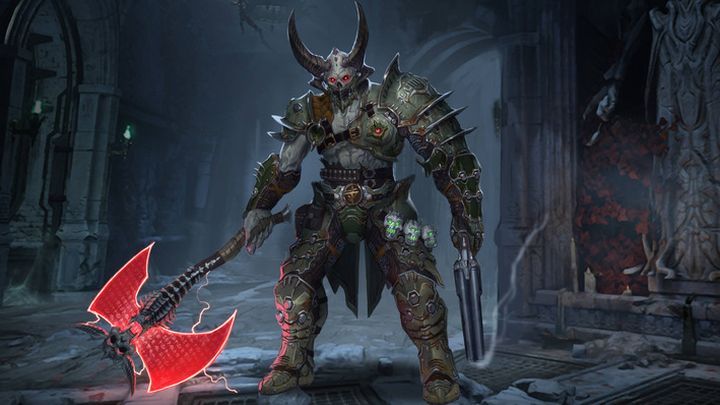 Doom Eternal was due to appear on the market in November last year, but was delayed and will eventually appear on sale in March 2020. It seems that the extra time was not in vain and we are dealing with a worthy continuation of the successful reboot. Unfortunately, completing and perfecting the game on time required considerable sacrifices from the developers, so-called crunch, i.e. regular work after hours and on weekends. Marty Stratton, the executive producer of the game, talked about it in an interview for VG24/7.

We were crunching pretty hard most of last year. It goes in phases. Well have one group of people crunching so the next group of people are teed up properly. As they get done, they may need to crunch a little bit," exlained Stratton.

The producer ensures that the company really tries to respect its employees, but in many situations it is they who decide to work more.

We really truly do try and be very respectful of peoples time and lives. We have very dedicated people that just choose to work a lot in many cases. It was nice because we want the game to be perfect. We want it to live up to our expectations and consumer expectations.

We work very hard and well put in extra time to do that. Sometimes when we just get the extra time we do it anyways because we want it to be that much better. [A delay] takes a little bit of the steam and pressure out but its almost one of those things where well push it even harder to get even more just as tight as it possibly can be we read.

Crunch is one of the biggest problems in the industry. In the past, accusations of excessive pushing of their employees were faced by such well-known companies as BioWare, Rockstar Games, Naughty Dog or even CD Projekt RED. The Polish developer has recently announced that despite the delayed launch, completion of Cyberpunk 2077 will require working after hours, although the company hopes not to overdo it this time.

Doom Eternal will be released on March 20 on PC, PlayStation 4 and Xbox One. Work is also underway on a dedicated edition for Nintendo Switch, which will be launched later this year.