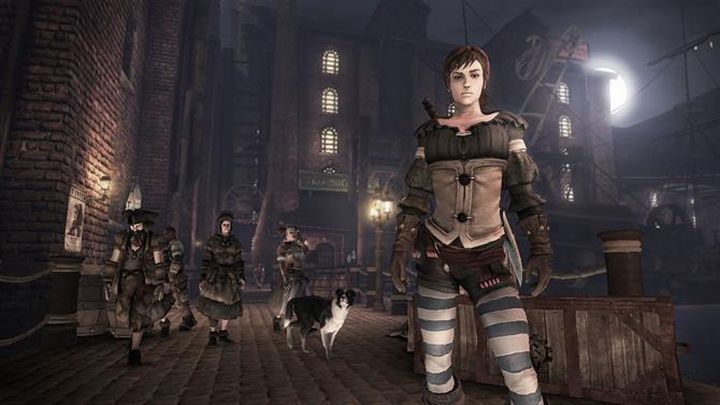 When will we play the next Fable?

Two interesting accounts were recently found on Twitter, linked to the Fable and Perfect Dark series. In both cases, registrants have some connection to Microsoft. Fans quickly came to the conclusion that we can expect an announcement of new installments of these series, but unfortunately it seems that this may be too far-reaching a conclusion. Aaron Greenberg - head of Xbox's marketing department shed some light on the matter.

If we trust Microsoft representative, account registration is a standard practice to secure IP rights. Of course, as usual in similar situations, for some players his commentary has become fuel for further consideration. Some people point out that accounts are fresh, and the phrase "inactive for years" is not true.

It is worth noting that the person responsible for registering the Perfect Dark account confirmed that it is not official (although the founder proposed to give it to Ken Lobb from Microsoft Studios).

The fact is that Microsoft has a couple of popular brands up its sleeve, which have not been used for a long time. The announcement of the next Fable seems to be only a matter of time (at times it seems that the work on this game is one of inddustry;s worst-kept secrets), but Perfect Dark does not appear too often in media reports.