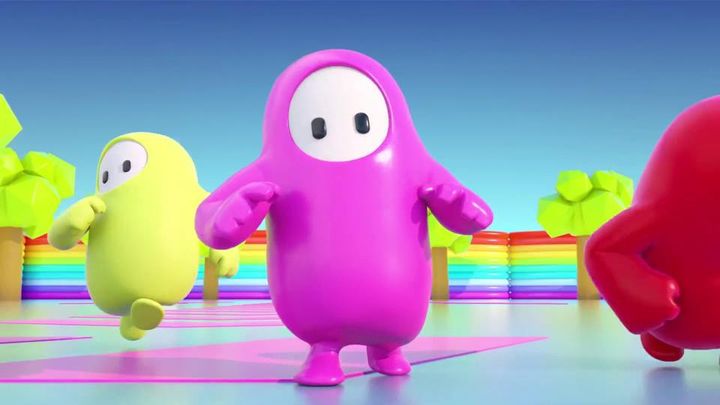 Fall Guys: Ultimate Knockout, which debuted on August 4, despite initial problems, was a great success. This unusual battle royale sold 2 million copies on Steam in less than a week. No wonder that there are people who want to get a slice of this pie for themselves. There is an entry on the game's official Twitter account, warning against scammers sharing videos, on which they allegedly play the game on mobile devices. The creators stressed that Fall Guys can only be played on PCs and PlayStation 4.