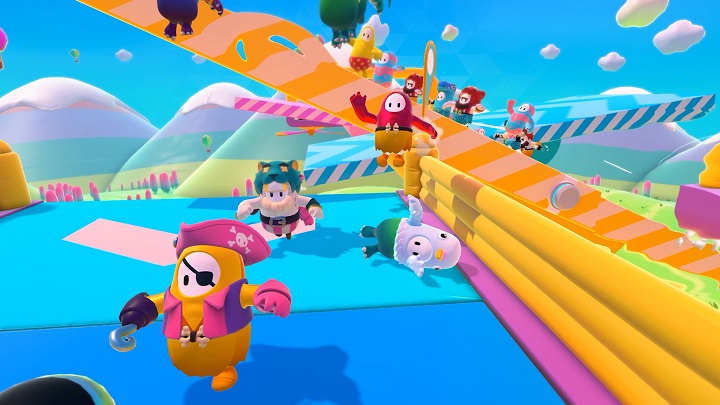 The debut of Fall Guys can be counted as successful.

On 4 August, Fall Guys: Ultimate Knockout, an unusual battle royale in which we fight as clumsy gel characters on various boards to reach subsequent stages of the game, launched on PC and PlayStation 4. This title could boast a huge popularity on the day of release, which the servers couldn't cope with. However, less than a week after the launch, the publisher of Fall Guys, Devolver Digital, shared detailed statistics about the game. Thus, we learned, among other things, that the game has sold 2 million copies on Steam, and has been watched on Twitch for 23 million hours so far.

Despite Some Issues, Horizon Overshadowed Death Stranding on Steam