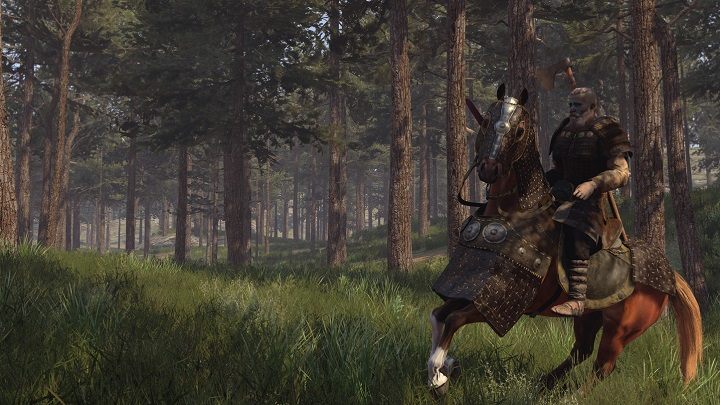 The announced modding tools are coming.

So far, the lack of official support for fan-made mods for Mount & Blade II: Bannerlord hasn't prevented players from creating various projects. Nevertheless, many are awaiting the promised facilitations for mod makers. They should also be pleased with the latest episode of TaleWorlds dev journal. The Turkish team has announced the imminent release of modding tools for the latest installment of Mount & Blade. These include a scene editor, texture editor, and a preview function to test our creations. The update should be released later this month, unless there is a delay.

What's more, the update will also make some minor but important changes. TaleWorlds has fine-tuned the AI fuctions responsible for management of battle formations, so they will work much more efficiently. This will include two stances related to polearm weapons that will make it easier to fight horsemen, as well as two armors and three shields. The details will be known after the debut of the update, when we will also receive preliminary documentation on modding tools.