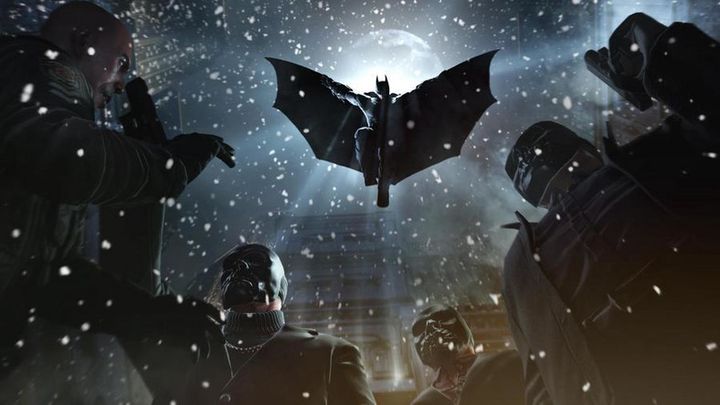 It's been 5 years since the last big Batman game was released. Now we will probably see another production with the popular superhero.

WB Games Montreal is preparing to announce a new game. On the company's official Twitter account, an entry has appeared in which mysterious user - r3dakt3d - is tagged. The post contains only a short teaser with an encrypted message. Although the creators didn't reveal many details, a frame (at 0:13) with a symbol resembling an owl can be seen. This could suggest that the game is Batman: Gotham Knights, based on the Batman: Court of Owls series. Rumors about this game appeared in June, when the Internet domain with its name was registered. Currently, r3dakt3d.com website operates instead of it. A countdown is in progress, which will end tomorrow at 8 AM PT, which when we will probably receive a full announcement.