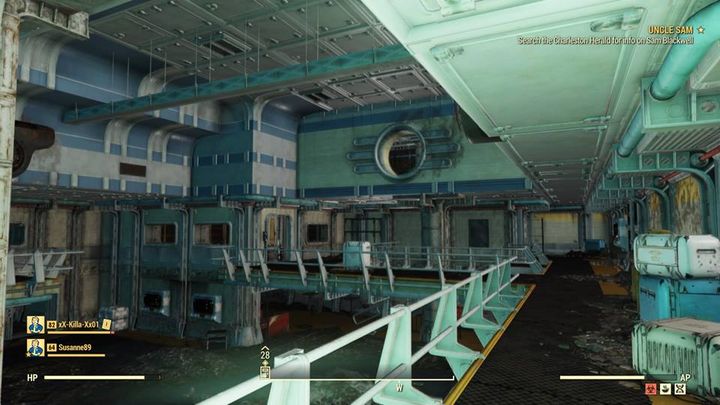 This is not the end of the story about the crypt 63.

Last month Bethesda Softworks decided to ban players who managed to get to the secret crypt 63 in Fallout 76, which in fact, is a development room (i.e. a place offering access to schematics of all the items that can be found in this production, as well as paid outfits and other gadgets). Developers have blocked accounts of all people who were found in the forbidden place.

Unfortunately, the harsh treatment of players was not accompanied by a competent handling of the exploit - the developers have moved the crypt to another place, but it seems that now you can get to it... by chance, as a result of a bug. The McStaken player was moved there while trying to participate in the Rad-Rat Horde event, and when he wrote about his experience on the Reddit forum, it quickly turned out that he was not the only person in such a situation.

McStaken sent a ticket to the customer service department, in which he described the situation in detail and asked the company to stop the ban spree - and it looks that he was successful, because he still has access to the game (of course, it may also turn out that Bethesda's moderators are not working too lively - in Fallout 76 strange things were already going on).

Before sending the ticket, the player made several screenshots showing the forbidden fruit, which you can see below. 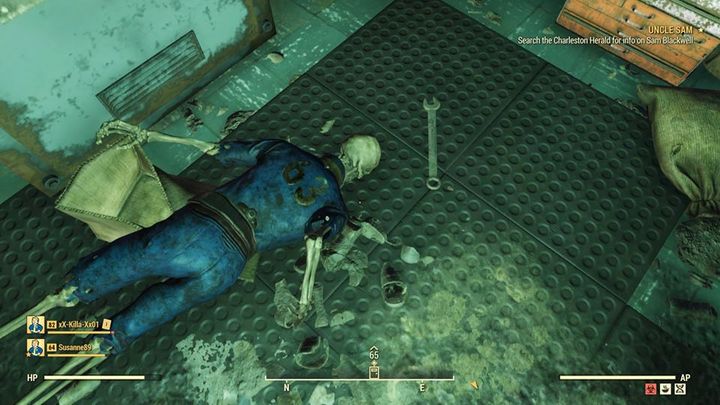 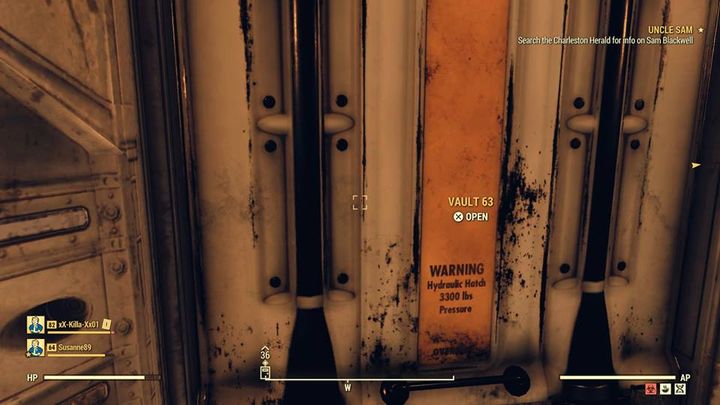 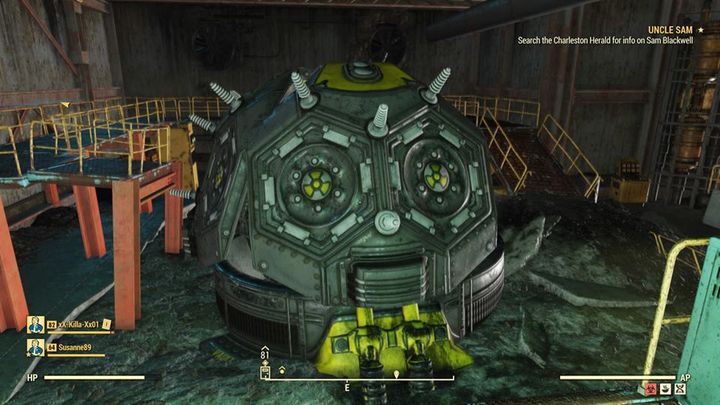 Fallout 76 made its debut on 14 November 2018. The title is available on the PC (Bethesda.net only) as well as PlayStation 4 and Xbox One. The game launched in a lamentable state and has been controversial since the premiere date. The production does not perform too well considering its sales (which can be deduced at a rapidly decreasing price), although the creators do their best to arrange their work and add new functions or fixes in further patches.