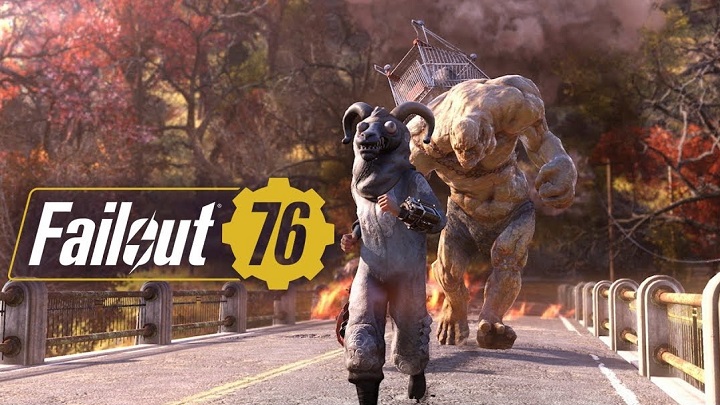 Guess someone fixed the logo...

At the end of December last year we received another terrifying piece of information from the world of Fallout 76 - the hackers attacked again and emptied the equipment of defenseless remnants... we mean... players on a large scale. However, it must be admitted that this time Bethesda tried to repair the damage and made sure that people affected by the attack regained their lost "property" and received something extra.

Bethesda informed of the fact when the company responded to one of the players on Reddit. 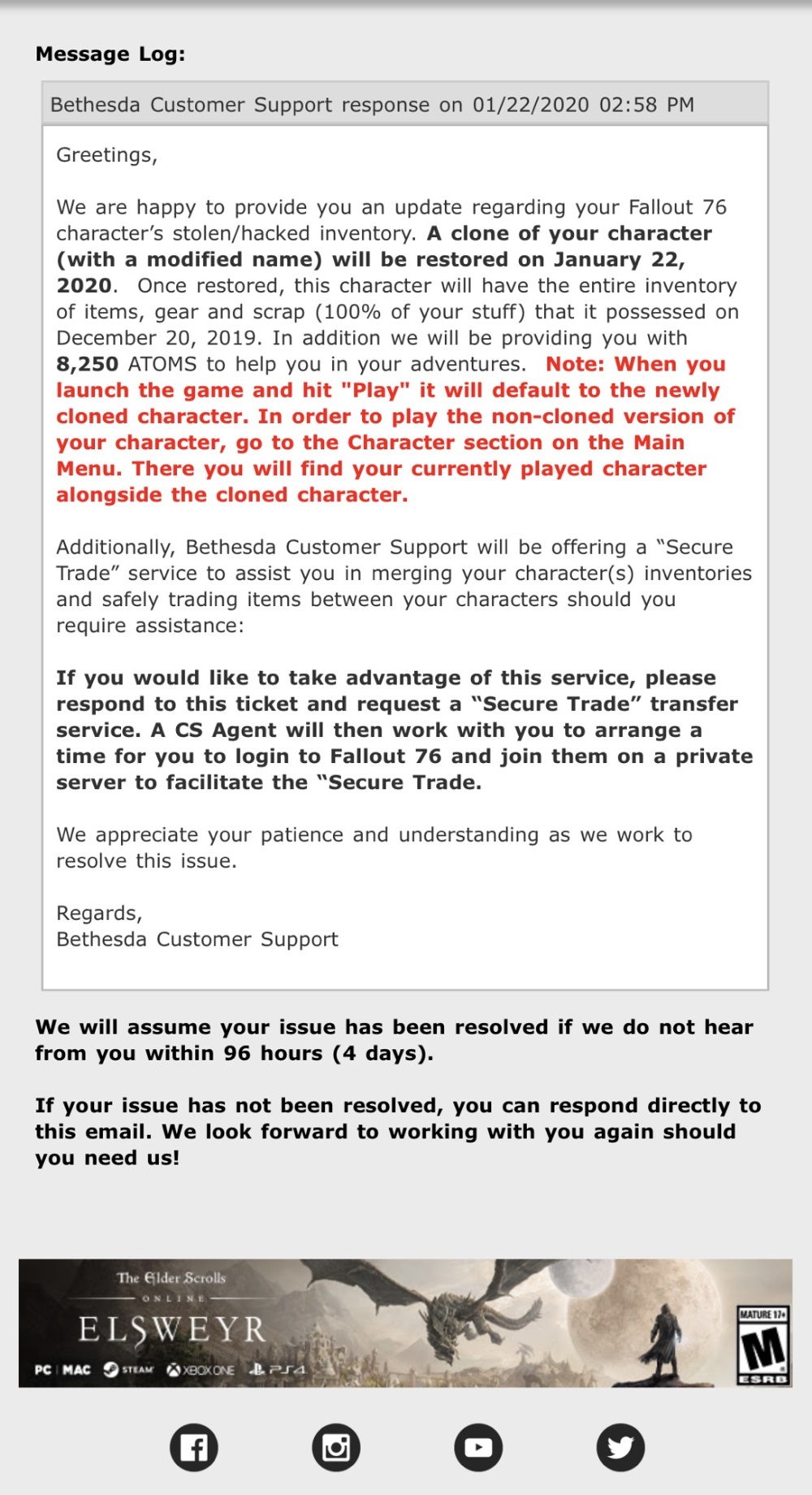 So if someone has fallen victim to a similar attack, they can expect to recover their treasures. In addition, the studio also gives away thousands of atoms (a currency for which you can buy skins) and 3 to 5 months of premium access - Fallout 1st. The paid subscription is quite expensive, costing, according to Bethesda's official website, from $12.99 a month to $99.99 a year. However, it offers a number of benefits such as access to private worlds, monthly packs of atoms and some exclusive content. You have to admit, that's quite a compensation.

Developer's gesture was received quite warmly, but on the other hand it is not difficult to notice that it was dictated by necessity. These types of hacking attacks can be a deterrent to players, especially since gameplay is mostly about grinding and leveling. Therefore, if somebody suddenly loses everything because of cheaters, they have a right to be discouraged.