Bethesda Softworks is preparing to release a major update for Fallout 76. The update, titled Steel Dawn, will bring a number of new features, including a new storyline and the ability to create underground shelters. The latter feature will be tested on the public test server (PTS) later this week. 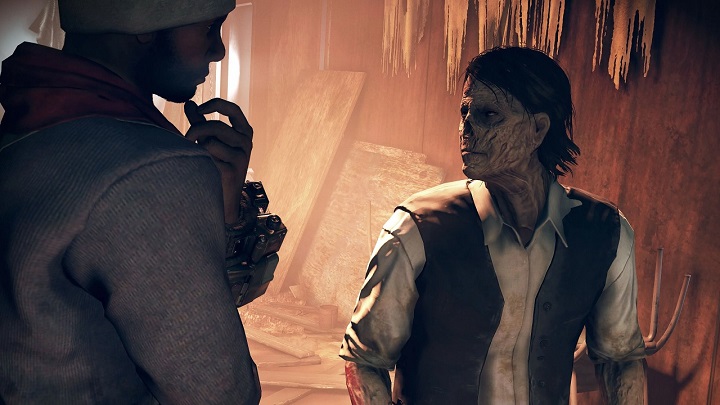 "So you're saying that you only feel safe underground?"

According to the developers, once the door to the shelter is built in the C.A.M.P., we'll get access to an instance-based underground room. Although the devs are planning to give us shelters of different sizes, layouts and styles, in the upcoming PTS session it will be possible to check only three types (adding one of each type to our C.A.M.P.).

What is interesting is that the resources need for their creation will be unrelated to the resources used to build the main camp, while decorating them will be done for free. All this is so that we can display creativity, while allowing the creators to check whether all the features they have developed work as they should.

As for the rest of the news that Bethesda will introduce to Fallout 76 in the Steel Dawn update, they will also be added to the test server, albeit with some delay. These include the aforementioned tasks from the new storyline. Before this happens, we will encounter new NPCs in the game world, but they will speak to us with a substitute "robot voice". (as the creators call it).

It is also worth recalling that the Steel Dawn update is an element of the second stage of development of Fallout 76 in 2020. In the third one, planned for the winter, the devs will introduce mainly subsequent tasks directly related to the Brotherhood of Steel.