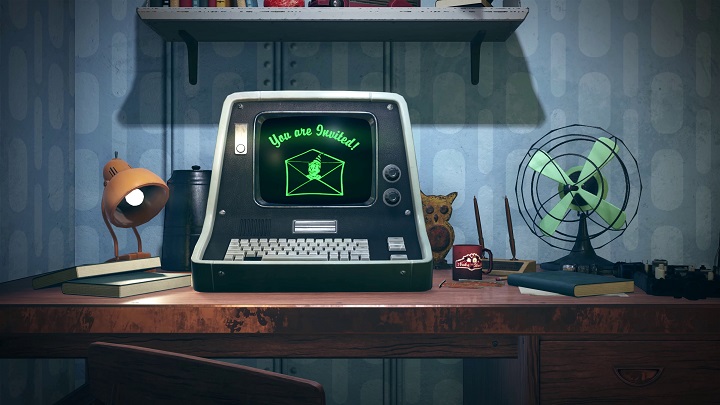 Fallout 76 continues its streak of disappointments.

The recent days were a series of smaller and larger mishaps by Bethesda Softworks, which is preparing for the Wednesday's release of Fallout 76. The beta-tests that finished recently have exposed a number of issues that the upcoming title faces, such as frame-rate-dependent attacks, the inability to change the field of view and the lack of support for widescreen displays. On top of that, a bug in the code has reportedly caused the game to completely remove itself from the user's disk, forcing them to download the 50 gigabytes worth of data again. However, what many took as an absurd mistake of the developers, could, in fact, be a taste of things to come right after the release. Now it turns out that the owners of the physical editions of Fallout 76 will have to download a patch before being able to launch the game... Unremarkable, isn't it? Except the patch is going to be bigger than the game itself.

The 51GB patch will only be a problem for the owners of physical copies for PlayStation 4 and Xbox One. Oddly enough, the game itself weights 6GB less. The patch is supposed to overhaul the technical aspects of Fallout 76, eliminate the most pestering bugs and alter some mechanics in accordance with the criticism of the community. And since the game is multiplayer-only, the patch will be necessary to even start playing. Let's just hope that the final version of the game will make up for the unexpected bad break... though, judging by the impressions from the beta, it's hard to expect a masterpiece of interactive entertainment.

Interestingly, last month's Call of Duty: Black Ops 4 came with a similar surprise  the players also had to download a 50GB patch. In that case, however, things were a little better, since you were able to launch the game after downloading 30% of the files. In the case of Fallout 76 such scenario is rather unlikely.