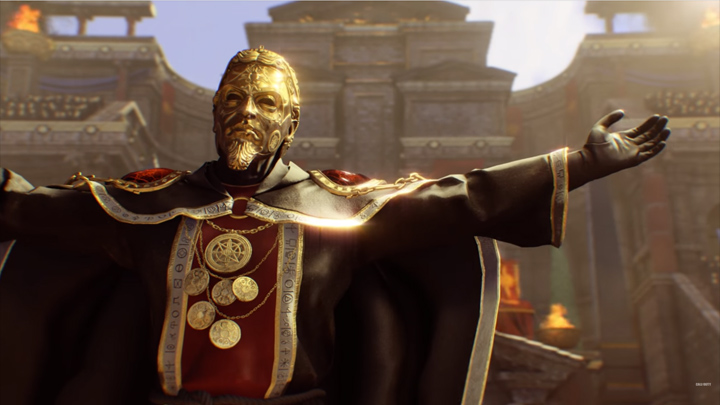 Activision Blizzard shared a financial statement for the period between 1 July  30 September 2018. The revenue amounted to $1.51 billion, i.e. slightly less than the $1.62 billion generated in the same quarter of last year. The publisher is satisfied anyway (as you might expect judging by the figures), as it outperformed previous forecasts by 212 million.

It was also reported that 345 million people play Activision Blizzards games each month. The lion's share, as much as 262 million people, is generated by the King studio, a developer of casual games. The flagship project of this team, i.e. Candy Crush Saga, attracted more users per month in the previous quarter than in the corresponding period of the previous year.

Games by Blizzard Entertainment engage 37 million players monthly. The last expansion, World of Warcraft: Battle for Azeroth, on the day of the premiere, reached 3.4 million consumers  a record figure in the history of WoW. In addition, they also boast that Hearthstone has recently reached the 100 million users milestone.

Other Activision games attract 46 million people every month. The Destiny series is more popular than a year ago, thanks to the release of Destiny 2: Forsaken. In addition, it was reported that Call of Duty: Black Ops IIII sells faster than Black Ops III, of which the largest (threefold) increase can be noticed in the sales of the PC version.

Theres some good news in the report, but in fact, during the conference discussing the report, the publisher admitted that they are not satisfied with the results achieved by Destiny 2: Forsaken. Investors were promised that in the future new content would be released more often and additional micropayments would be introduced. This is worrying, as the add-on was very warmly received and the community hasnt been so pleased with the game in a long time.