A Case IH Steiger tractor with up to 692 horsepower has been added to the game - both in the fully tracked version (Quadtrac), wheeled version (Wheeled), and with tracks only on the rear axle (Rowtrac). 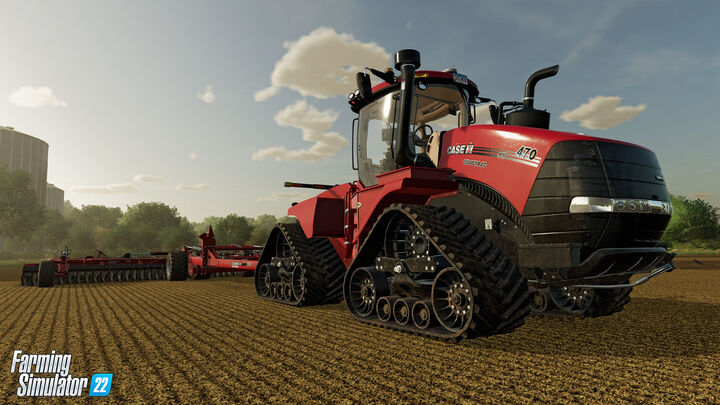 Additionally, thanks to the patch Farming Simulator 22 offers some new machine brands - American company ABI Attachments makes its debut along with Danish manufacturer Kongskilde Agriculture and Dutch company Vervaet. The full list of new machines and tools is as follows: 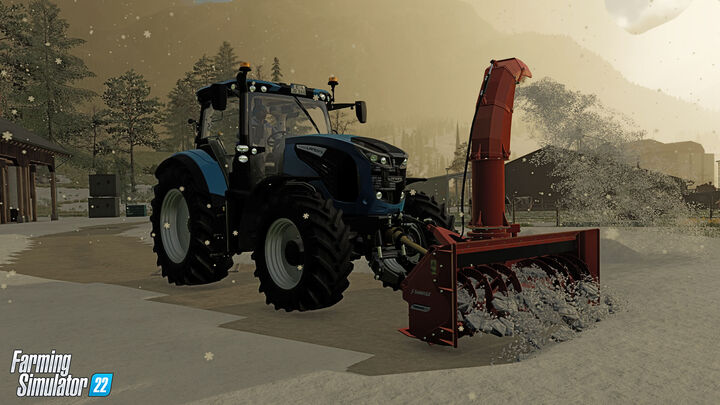 Patch 1.2 is the perfect gift for Christmas.

The update does not stop at machines and also adds new objects, such as an old barn or a mobile home. Players should also welcome the free building placement option, which allows for more precision when creating our farm. Additional information about the land, weed removal, crop potential and recommended tools should make working on the field much more accessible. 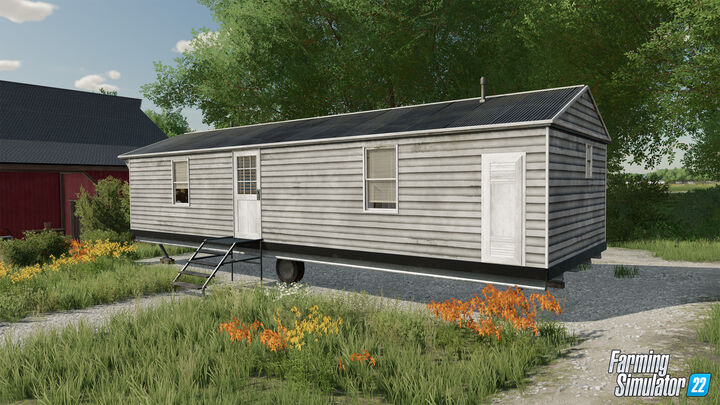 A host of bug fixes and improved AI for workers and animals have also been added.. The glitch that prevented players from completing certain contracts has also been fixed, DLSS no longer causes a significant snow effect, and the game should run on a wider range of Intel's integrated GPUs.. These are of course just a few fixes from the long list of improvements that can be viewed here. Farming Simulator 22 is available on PC, PlayStation 5, PlayStation 4, Xbox Series X/S and Xbox One.

Official Presentation of The Settlers is Approching