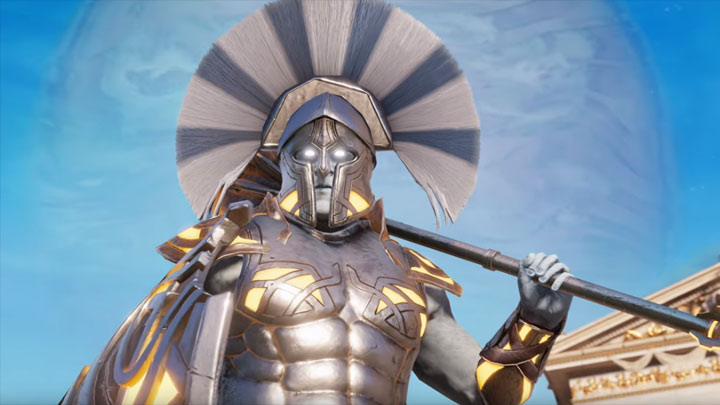 Fields of Elysium contains more fantastic elements than the basic version of the game.
FIELDS OF ELYSIUM IN A NUTSHELL:

Fields of Elysium, the first episode of the Fate of Atlantis expansion for Assassin's Creed Odyssey, has been released. The expansion debuted simultaneously on PC, as well as PlayStation 4 and Xbox One consoles. The Fate of Atlantis is a non-standalone expansion, so it requires the basic version of the game to work. The next two episodes are to be released by the end of this year.

In Fields of Elysiumwe go to the eponymous afterlife to face the mythical monsters and Greek deities. Isu, i.e. beings from the first civilization, also play an important role in the plot. The expansion is therefore much more focused on fantastic elements than both the basic version of the game and the first DLC.

Ubisoft repeated the manoeuvre with Assassin's Creed Origins. In the case of the previous installment of the cycle, the game, like The Hidden Ones, also tried to keep historical realism intact. The devs let their fantasy run wild only in the second DLC, titled The Curse of the Pharaohs, where we had to face opponents directly from Egyptian mythology.

Let's remind that Assassin's Creed Odyssey debuted on October 5, last year in PC, Xbox One and PlayStation 4 versions. In Japan, the project is also available on Nintendo Switch thanks to streaming technology.

The fans will have to make do withThe Fate of Atlantisexpansion for some time, because there will be no new major installments in the cycle this year. The next part of the series will launch in 2020. Rumor has it the game will take us back to the age of Vikings.