A recently discovered easter egg in Tom Clancy's The Division 2 raised some suspicions about the next installment of the Assassin's Creed series. It suggested that the game would take fans to the early Middle Ages and enable them to become a part of Viking legends. Now an anonymous user on 4chan message board posted a list of potential facts about the upcoming game, which in his opinion will launch in 2020 and be given the working title Assassin's Creed Ragnarok. 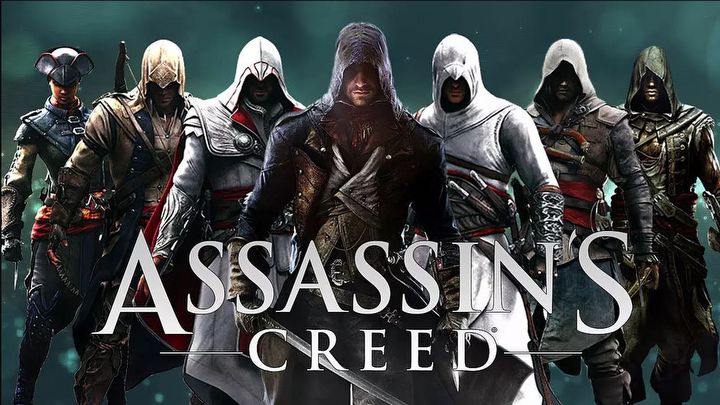 According to the user, the action of Assassin's Creed Ragnarok will take place around the thousandth year of our era and will enable us to get to know the life of the Vikings from the inside out. When starting the game, we will choose one of the two characters (a man or a woman), but this decision will have practically no impact on the plot. Dialogue options are to return, this time playing a much smaller role than in Assassin's Creed Odyssey. We will get our own ship, on which we will explore Scandinavia and the Baltic Sea. During the adventure our crew will be joined by a number of NPCs we encounter. The mercenary system will be improved and expanded to include elements such as honor and reputation of warriors.

During the game we will take part not only in sea battles, but also in raids on coastal settlements and fortifications. The combat model is to be similar to Assassin's Creed Origins and Odyssey. The biggest difference compared to the predecessors will be the new weapons. Interestingly, the legendary Mjölnir will be one of the battle hammers available in the game. However, there will be more mythological and fantastic elements in the game. Together with the protagonist, we will visit Asgard and Valhalla, where we will meet the Nordic gods, such as Thor and Idun.The user also says that game will be announced in the second half of the year and should not be expected at this year's E3. 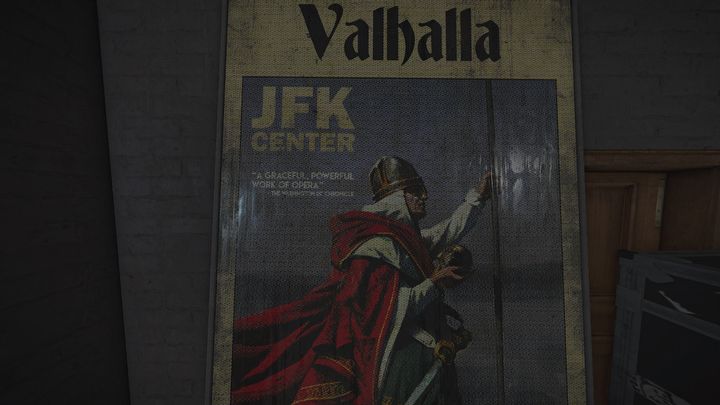 It is worth mentioning that we are dealing here with a completely anonymous "leak" on a forum, which does not have a very good reputation. We must therefore approach the rumors with a grain of salt. The fact is, however, that the existence of a new Assassin's Creed set in the Viking Age was confirmed by Jason Schreier on Kotaku, citing several proven sources of information. The author also added that the game should be expected in 2020. Even Ubisoft spoke that no new installment of the series will be released this year. Many fans still believe, however, that before that they will receive a game set in the Roman Empire (which has also long been the subject of rumors), which will close the unofficial "ancient trilogy" of Assassin's Creed, started in 2017 by Assassin's Creed Origins.