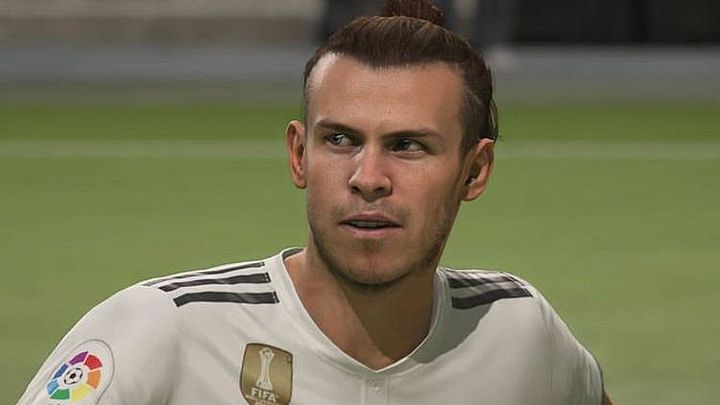 The most famous golfer in football is disappointed.

Games are an expensive business. Thomas Carter, a British man and a father of four, has just found that out. How? BBC service reports that Mr. Carter has decided to buy a digital player card pack for FIFA Ultimate Team mode in FIFA 19, which cost 8 pounds each, for his kids. However, he did not notice that the children saw how daddy was making payments. As you may have guessed, they decided to use this knowledge. Thomas Carter and his wife realized the situation after 550 pounds disappeared from their account.

The kids were playing on a Nintendo Switch, so it was at the "Big N" headquarters that Mr. Carter was looking for help and fortunately found it. After contacting the European branch, the company returned the money to the account. Of course, the children had to say goodbye to all the cards they had "won". Admittedly, Nintendo's attitude was fair, but it may be a little surprising given the circumstances. In the end, in the whole situation there is a lot of fault of the father, who admitted himself that the payments were not secured with a PIN, the account had no transaction limit, and all the notifications about the purchase were sent to a mailbox, which the owner had not used for years.

FIFA 19 (like the previous installment) has been classified as a product suitable for users of the age of three or older. All of Mr. Carter's children are older (although none of them are over 10 years of age), but as he says, they do not fully understand the scale of their actions. At the same time he touched on the old as microtransactions themselves topic of unethicality on the part of game developer, who put in the menu the possibility of buying content for real cash:

"You pay Ł40 for the game, which is a lot of money in itself, but then the only way to get a great team is essentially by gambling. They spent Ł550 and they still never got their favourite player, Lionel Messi," the father says

If you are a parent, remember to protect your accounts properly. This can be done via special parental control options on Xbox One, PlayStation 4 or Nintendo Switch. It is worth noting that this is not the first "affair" related to loot boxes (because this is basically what football cards are) in FIFA 19. Suffice to say that since January this year, as a result of a court conflict between EA and the Belgian state, Belgians can not buy FIFA Points.

The problem is becoming wider than it might have initially seemed. Several European countries are watching EA's hands closely. In addition, from time to time we hear more and more reports about the sums that players spend on loot boxes. Let's hope that in the future we will be able to introduce a balance between the game and pay2win, which is beginning to dominate in modes such as FUT.

FIFA 19 has been on sale since 28 September 2018. The production was released on PC, Xbox One, PlayStation 4 and Nintendo Switch, as well as on previous generation consoles.