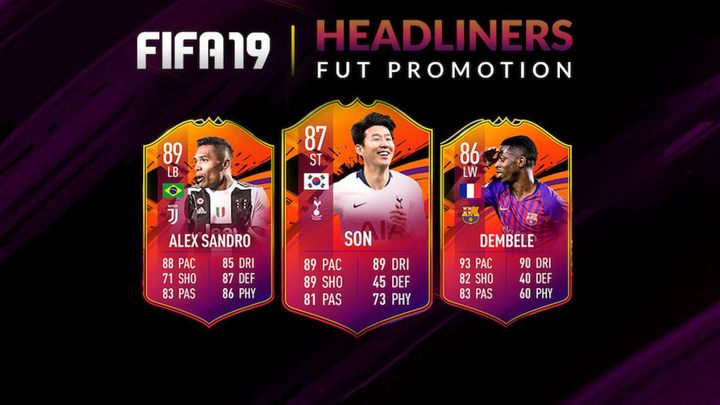 Cards in FUT can be won, but it is faster to buy them.

The battle between EA Sports and government organizations (supported from the sidelines by parents from all over the world) is raging on. This time it was the creators of the most popular virtual football series that took the lead. All thanks to a decision by the UK Gambling Commission (UKGC), which officially admitted that it would not regulate the purchase of lootboxes in video games (including the FIFA series), because this monetization system is not gambling under the law. The information was provided by the BBC. Neil McCarthur, President of the United Kingdom's Gambling Commission, spoke on the matter:

"There are other examples of things that look and feel like gambling that legislation tells you are not - [such as] some prize competitions but because they have free play or free entry they are not gambling... but they are a lot like a lottery."

McCarthur also admitted that although there are 'serious' concerns about children playing in games who have boxes or packs of random loot, they are still not gambling. A parent whose children cleaned their accounts some time ago would have probably had a different opinion on this subject, as his money had been used to buy FUT packs. The main reason why lootboxes are not subject to British gambling law is because virtual items have no real value. This means that they exist only in-game and cannot be exchanged for real money (of course, it works great the other way around, providing game developers with huge revenues).

However, it is worth mentioning that the official sales channels are not the only places where you can buy player packs for FUT. There are websites that buy and sell virtual content, thus using it as a virtual currency. UKGC Director Brad Enright mentioned that game publishers such as EA are constantly fighting against the unauthorised aftermarket. He added that the use of separate services to monetize items is usually prohibited by the terms of use of the game, which must be accepted by users before installation. Unfortunately, the devs do not enforce this right very thoroughly.

Electronic Arts was forced to stop selling FIFA Points in Belgium, because the committee there called lootboxes gambling. The Polish government also looked at the FUT case, but ultimately the situation remained unchanged.