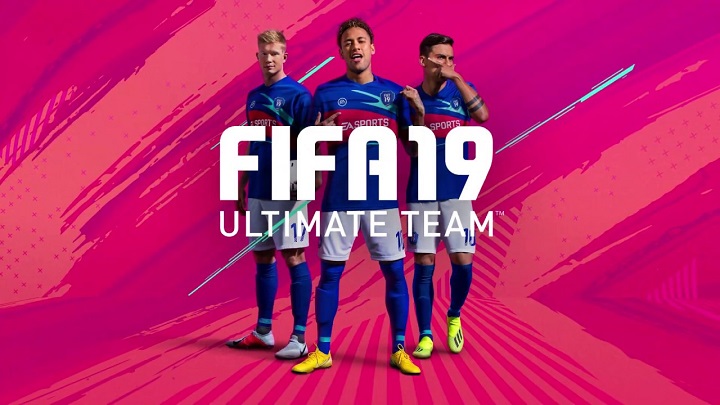 And how much did you spend on purchasing FIFA Ultimate Team packs?

It is safe to say that Ultimate Team is by far one of EA's biggest money-making machines. However, you may not even realize how much of the company's profits are generated by this mode. According to the company's report for the previous fiscal year (ended March 31), as much as 28% of the total income came from the UT. This amount includes income not only from FIFA but also from other EA sports productions where Ultimate Team (Madden NFL, NHL) is present.

Electronic Arts informed only that a "significant part" of it comes from FIFA, but we didn't learn what the exact amount was. As we all know, Ultimate Team has recently become one of the cornerstones of the company's business model.