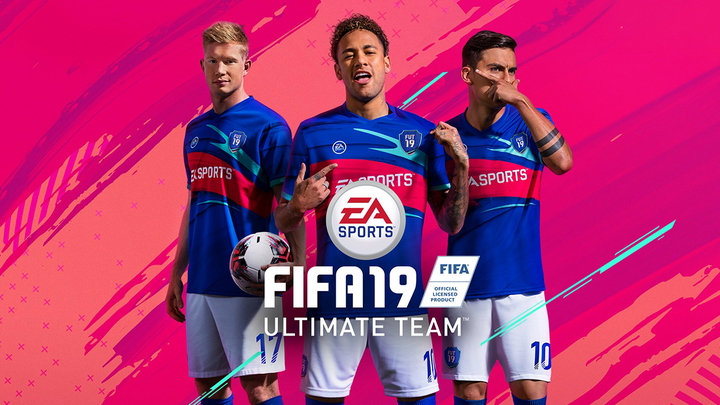 You can apparently spend millions on packages in FIFA Ultimate Team.

The beginning of the year is a time of great interest in FIFA. Every year in the first days of January EA launches a promotion for the best players of the year. The situation is similar now. In the first place players could find in packages Ronaldo and Messiego with a rating of 99 points and Mbappe with a rating of 97. The uniqueness of these cards also lies in the fact that they can only be received through 24 hours. Such high scores of players and the short time to get them cause millions of players all over the world are eager to empty their wallets as long as they have them in their FUT line-up.

The entire community gathered around this title currently lives only on this event. The biggest stars of the FUT scene organize a public hunt for the best-rated players on their Youtube or Twitch channels. Characters such as Castro and Bateson, each with millions of spectators on these platforms, started a big hunt last night. They spent thousands of pounds in parcels to draw the coveted TOTY cards. Some players were lucky yesterday and received the desired players. The video below shows Castro's joy at knowing that he drew Mbappe.

This year's edition of the series for the first time provides information on how likely it is to draw the given card. At the moment there is less than 1% chance to find a TOTY card in the package. Unfortunately, it is not clear whether it is 0.99% or 0.01%; EA does not provide such detailed information.

Not everyone was as lucky as Casto yesterday. Youtuber, nicknamed bateson87, has also fallen into the vortex of spending money in order to get the desired footballer, but his efforts have come to nothing.

As you can see, it is extremely rare to get TOTY players by buying a pack of cards. Sometimes one purchase is enough and Ronaldo will be in our line-up, but sometimes you have to spend thousands of zlotys to get Mbappe – according to one Reddit user, Castro bought about 23 thousand parcels. However, the matter does not look tragic, currently in FIFA transfer market you can find many limited cards for sale.

Dirty Bomb gets rid of microtransactions