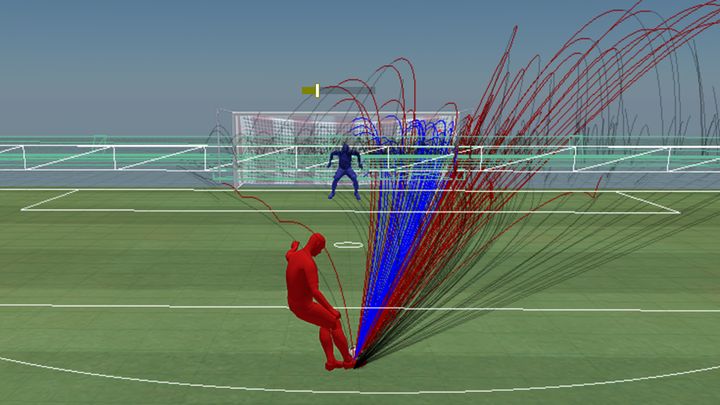 The effectiveness of finesse shots has been significantly reduced.

The main changes introduced by the seventh update for FIFA 19 mainly focus on shooting. The developers have decided to reduce the effectiveness of finesse shots and those that use the time bar tool.

Until now, this type of shots were very accurate, even when the timing by the player performing this move was not really ideal, which was characterized by placing a special marker in the red or yellow zone. Now, their effectiveness has been significantly reduced – on the other hand, shots with the right timing will now reach the target more often, although the timeframe of the perfect hit has been slightly reduced. Sending a good, finesse shot will therefore require us to be more focused and accurate.

The speed at which the goalkeeper moves when controlled by the player has also been decreased. This includes defending one on one, as well as when trying to catch the ball after a cross from a corner or free kick. Developers have also fixed some errors related to incorrect display of a player's or trainer's points rating in the career mode, as well as irregularities in rating presentation and individual menu screens (applies to the Pro Clubs module).

The patch has already been made available on the PC version of the game. Console players must wait at least a few more days for this patch.