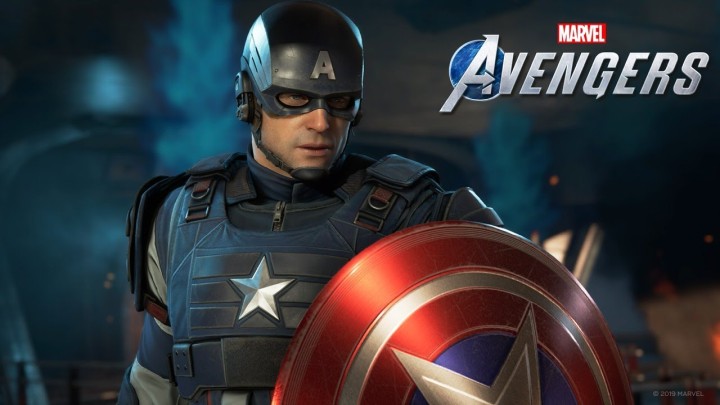 The game will enable us to play as characters known from Marvel's comics and movies.

The new year has just begun and devs are already announcing delays in the release of their games. Marvel's Avengers is one of the first big titles to suffer, along with the remake of Final Fantasy VII. As Crystal Dynamics revealed in an official announcement, the game will not come out on May 15, this year, as originally announced, but a few months later. The new release date for Marvel's Avengers is September 4, 2020.

Scot Amos and Ron Rosenberg, the heads of Crystal Dynamics, admitted in an entry on the official website of the game that the decision to delay the release was mainly dictated by the need to tie up all the loose ends and the desire to meet the high expectations of players. And since Marvel's Avengers will offer not only a pretty long story campaign, which is supposed to last from 10-12 to even 30 hours, but also an extensive cooperation mode for up to four players, such an explanation from the creators seems justified. This is all the more so since the publisher, Square Enix, is planning a long-term development of the game after its debut, since it is to operate as a live service. A good start is undoubtedly important for this type of games, so Crystal Dynamics and Eidos Montreal certainly want to prepare themselves for the launch and get positive publicity from the gaming community.

Finally, Marvel's Avengers will make its debut on PC, PlayStation 4 and Xbox One.