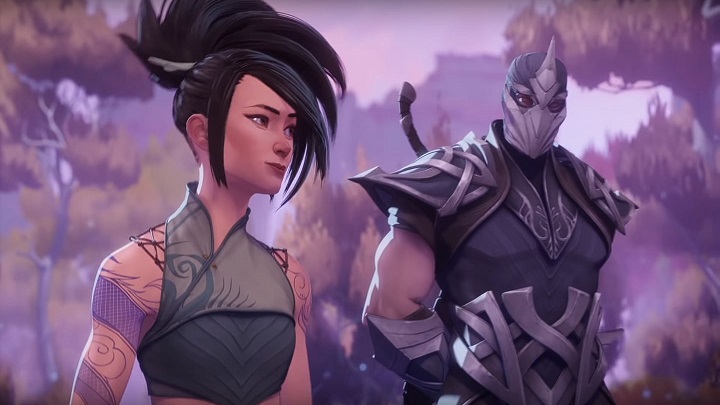 Akali and Shen on a teaser of the new League of Legends animated video series.

The MOBA game genre doesn't have many solutions that would allow their creators to present their universe with more detail. However, in the case of League of Legends, the devs at Riot Games found their way. For several years now, they have been rapidly developing the world of Runeterra, created for LoL. Mainly through the website, where we can find everything that is related to this universe.

Apart from basic information about locations and characters, stories or an interactive map, you can find there e.g. comic books created in cooperation with Marvel. And once in a while, League of Legends channel on YouTube also features animated videos that focus the characters or themes of new character skins. These were liked not only by LoL players, but also by people who have nothing to do with the game. Apparently, Riot Games has seen a lot of potential in the universe it has created, as it intends to develop it even further in 2020, as discussed in detail in the video below.

Some of the information is just confirmation of what we have known for some time. Arcane, an animated series ste in the universe, is due to debut later this year, as well as two single-player games - Ruined King and CONV/RGENCE, created by third-party teams and released under as part of Riot Forge. These productions (both games and animated series) will aim to present various stories from the LoL universe.

However, the most interesting information appears at the very end of the video. That's when we learn that Riot Games is going to release a series of animated videos this year, called Tales of Runeterra that will give us a closer look at specific regions of the world of League of Legends and their associated champions. There was also a short teaser announcing a movie about Ionia, which you can watch below.

The material, although very short, was enough for the fans to want more. However, we will have to wait for a bit, because the exact release date of the first video from the series was not given. In the meantime it's worthwhile to see, for example, a cinematic trailer promoting the 10th season of League of Legends' ranked games, which started on January 10.

We also learned that Riot Games is going to release another board game. This time it will be Tellstones: King's Gambit, intended to between 2 and 4, which are said to be played by residents of all regions of Runeterra. It is mainly based on bluffing and has simple rules. At the moment we didn't know the release date of the game, but the creators assure that it's not the only board game they're working on. 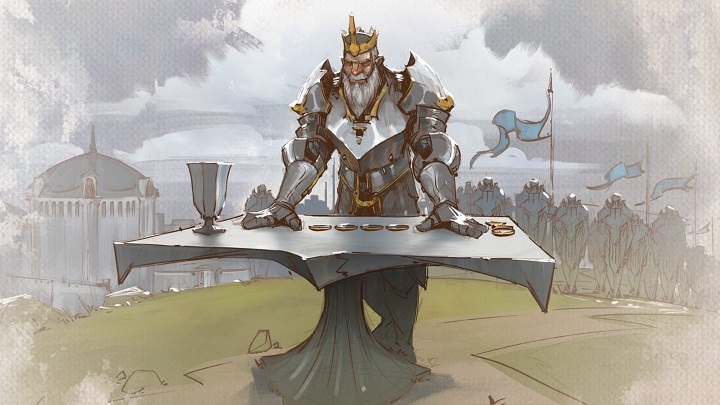 They say everyone plays Tellstones in the world of League of Legends, .

At the very end, it is worth recalling that Riot Games intends to significantly enrich its gaming portfolio in the near future. During the celebration of the 10th anniversary of League of Legends, we learned that several new multiplayer titles are currently being developed. There's a fighting game, a hack'n'slash, and a a card game among them, all set in universe of LoL. In addition, the developers are working on an online shooter and mobile versions of League of Legends and Teamfight Tactics. The latter is due to launch in March this year.