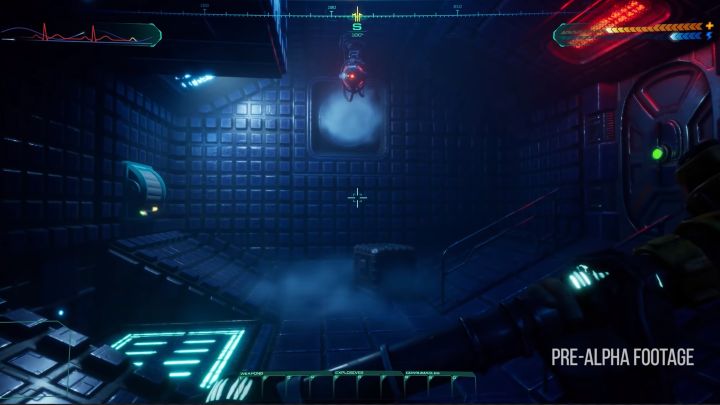 Heres the final look of the new System Shock..

Nightdive Studios presented the final graphic design the System Shock remake. The material was presented on the companys YouTube channel. The footage shows the protagonist armed with a heavy hammer, wandering through the dark, atmospheric corridors of an abandoned space station. On the whole, the remake makes a positive impression  it gives off similar vibes to the original and at the same time looks much more modern.

It is worth recalling that the remake in question encountered serious development problems some time ago  in February 2018 work on the game was temporarily halted, because the developers came to the conclusion that they had strayed too far from the original vision, which conquered the hearts of fans during the crowdfunding campaign on Kickstarter (more than 1.3 million dollars were collected). Soon afterwards we found out that the production will make its debut only in 2020. Many people had already given up on the game  but it seems that for some time now the work has been in full swing again. The developers are regularly publishing new materials.

The original System Shock debuted on PC in 1994. The production allowed the players to play the role of a hacker who broke into the AI Shodan, controlling the space station called the Citadel. Completion of the task turns out to be only the beginning of the protagonist's problems. The fans still consider the title to be one of the best RPG/FPS hybrids ever created.

A new Path of Exile expansion slated for 2020