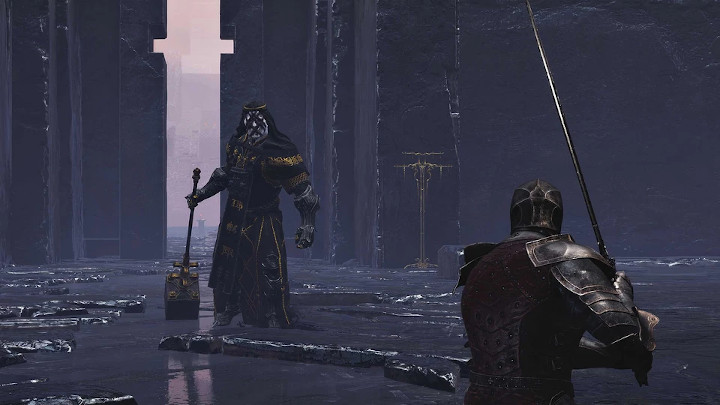 Inspiration from the Souls cycle is visible at a glance.

Although the closed beta of the Soulslike RPG Mortal Shell, announced this April, is only starting today (and will last until July 10), selected people have already had the opportunity to get their hands on it. Yesterday, the embargo on the publication of related materials was lifted, so a lot of gameplays and opinions about the game appeared online. If you're very interested in how Cold Symmetry's game is performing in action, below you'll find a nearly 40-minute video from the Fextralife channel presenting the beginning of the game, including combat, boss battles and various weapons.

According to plans, Mortal Shell will debut in the third quarter of this year. The title is coming to PC, PlayStation 4 and Xbox One.