Today (and tomorrow at PlayStation Store), almost two years after the first official announcement, Concrete Genie is getting released on PlayStation 4. This third-person action adventure game created by PixelOpus studio (the creators of the abstract arcade game Entwined, in which we control two lovers' souls at the same time), telling the story of a young boy equipped with a magical brush that allows him to animate images, is not a big AAA production. However, it has attracted the attention of many fans of digital entertainment with such elements as cartoonish graphic design or slightly surrealistic atmosphere. But is the title able to hold its ground? If you believe the first reviews, yes, we got another quite successful exclusive position on Sony's platform. 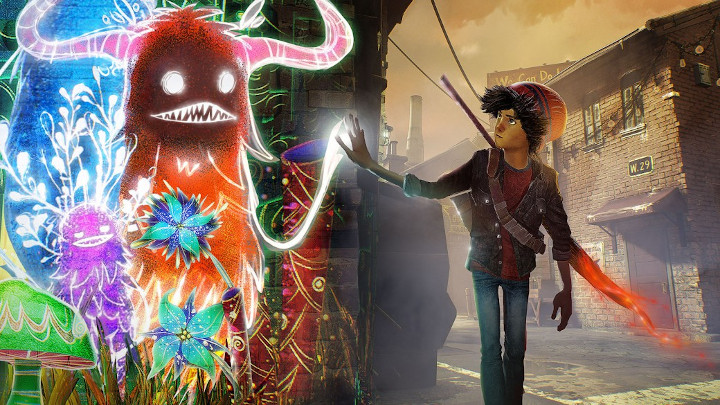 Concrete Genie was liked by most reviewers.

On Metacritic Concrete Genie boasts currently an average rating of 77/100 (based on 36 reviews). Critics were impressed above all by how charming, interesting, stimulating creativity and evoking various emotions a game this is. For many of them it turned out to be a nostalgic return to childhood, when they made their first artistic attempts on the pages of their notebooks or drawing books. A lot of praise has also been given to the audiovisual side, which, as predicted, has given the game the right atmosphere and distinguished it from other PlayStation 4 exclusives. In general, you can feel that PixelOpus employees have put their hearts into the development of the game. 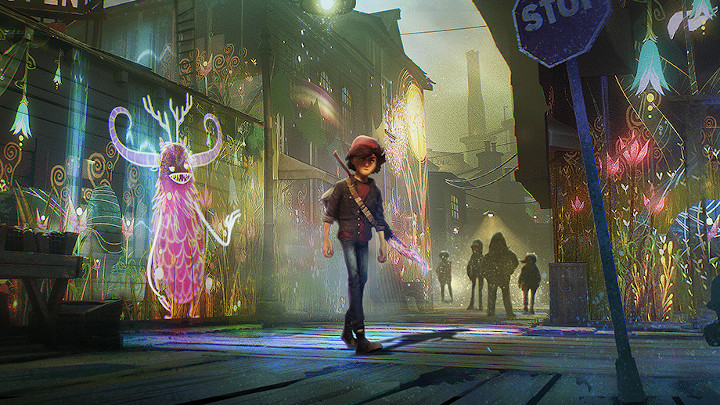 The adventure prepared by PixelOpus is not among the longest.

But although the experience of Concrete Genie is highly exciting, it is very short. The game can be completed in just 4-5 hours. Some critics consider this an advantage, arguing that if the title were longer, it would lose some of its charm. However, most people feel unsatisfied. The reviews also complain about the poor combat and the somewhat weaker ending of the game. One can also hear voices saying that the title is pointless, and will appeal only to drawing and painting enthusiasts.

Pre-orders on Concrete Genie can be placed until tomorrow at PlayStation Store. A boxed edition is also available.