Tomorrow, almost a year after the leak from the Canadian Walmart, RAGE 2, a continuation of the 2011 open-world FPPS, will debut on PC, PlayStation 4 and Xbox One. The original was developed by id Software, but the sequel was created in cooperation with Avalanche, team known for Mad Max and the Just Cause series. Pre-launch trailers and game presentations suggested that the atmosphere had become much more relaxed. Many people were afraid that it would make the title not as good as it could be. According to the first reviews, in a sense they were right - for many reviewers, RAGE 2's potential was largely wasted. But the problem lies not in the atmosphere, it's somewhere else. 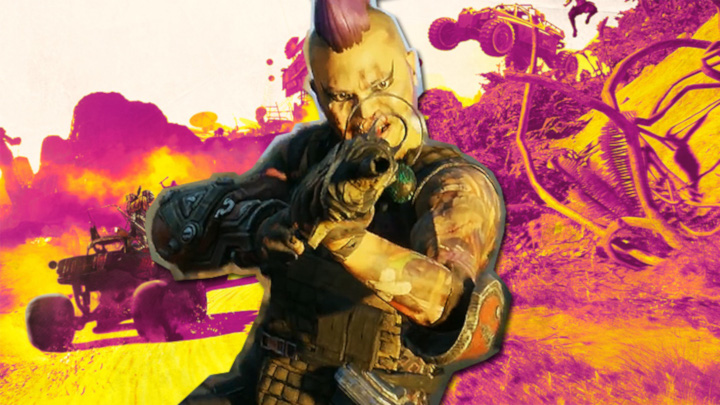 Is RAGE 2 a good game? The answer to this question is complicated.

Unfortunately, as reviewers write, the latest work of Avalanche Studios and id Software is too easy and very short for an open-world game (completion of the main storyline takes about 8 hours). What's more, the story doesn't captivate, the game is full of repetitive missions, and the map seems to be not very dynamic and devoid of life, although it does have some activities to offer. Generally, the opinions are that the title has too little to offer to be worth buying at full price. 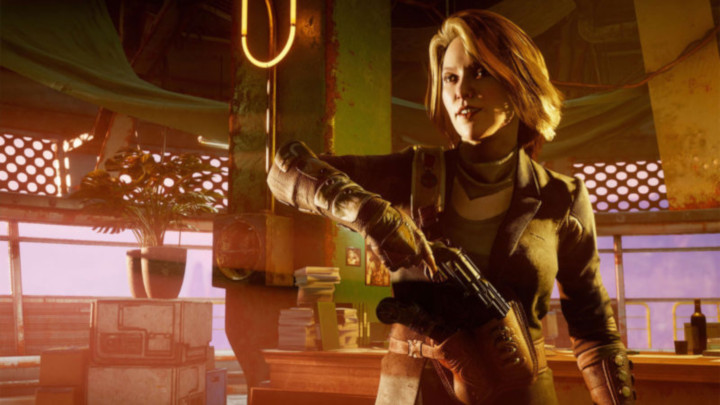 The story of RAGE 2 did not receive a very warm reception.

On the other hand, if someone is looking for pure destruction and had a great time in the last Doom, they should fell right at home in in RAGE 2. The shooting system, supported by special skills, is very pleasant and can bring lots of satisfaction. These words are repeated like a mantra by all reviewers, but not without a reason. Combat enabled them to turn a blind eye on most of the production's shortcomings and give it a high rating.

Reading about the advantages and disadvantages of RAGE 2, you can get a certain impression of déja vu. The first part suffered from similar illnesses. Although reviewers admit that the second installment has made some improvements compared to its predecessor, at least as far as technical aspects, AI and backtracking are concerned, this is clearly not enough to achieve a true artistic success.

Currently the PC version of RAGE 2 boasts an average score of 73/100 on Metacritic (based on 21 reviews). Below you will find a list of some of them.