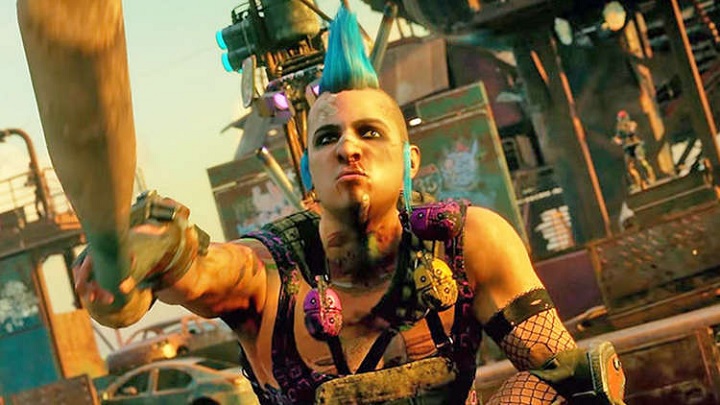 RAGE 2 will debut in two weeks.

The release of RAGE 2 is approaching fast and it looks like it will take place as planned. Bethesda Softworks has announced that the game has been awarded the Gold status, which means that the work has been completed. Copies of the new game of Avalanche and id Software studios were sent to the press and there are no more delays. The announcement on the publisher's official website appeared almost a year after the reveal about the second RAGE by the Walmart chain happened.

The announcement also raised issues concerning the availability of the game on particular platforms. On PlayStation 4 and Xbox One RAGE 2 is supposed to run at 1080p with 30 frames per second, while the more powerful PlayStation 4 Pro and Xbox One X will boost FPS to 60. Meanwhile, PC users will be able to play at any resolution and at any speed they want. All releases will offer a handful of additional graphic settings, such as the ability to enable or disable motion blur effects or adjust the field of view range. Since yesterday you can also check if your computer meets the hardware requirements of the game. RAGE 2 will debut on May 14th on PC, PlayStation 4 and Xbox One.