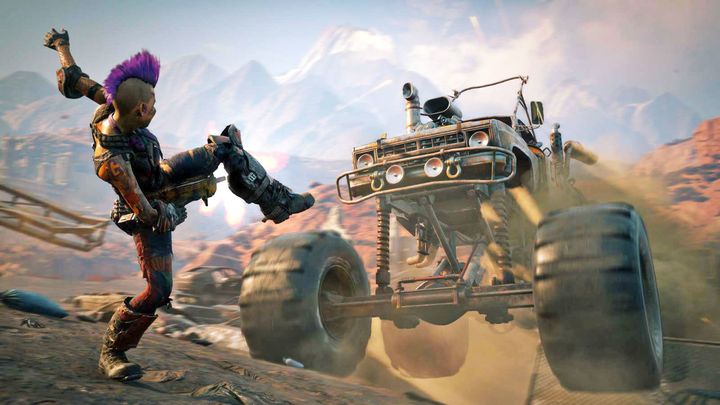 We got to know the hardware requirements of RAGE 2.

Bethesda has published the hardware requirements of its latest production - the postapocalyptic sandbox RAGE 2.

RAGE 2 is a continuation of the postapocalyptic shooter - RAGE, released in 2011. Players will be thrown back into a world destroyed by an asteroid strike. In contrast to its predecessor, the production is intended to offer a fully open world in which exploration is an important element. Less than a month ago, a 11-minute gameplay has appeared, which largely focused on the combat mechanics.

RAGE 2 will be released on May 14th this year on PCs, Xbox One and PlayStation 4 consoles. Avalanche Studios and id Software are responsible for the production.