The PC version of The Outer Worlds, the latest work by Obsidian Entertainment, has already been modded by the fans. Although at the time of writing this message it is hard to find some very spectacular fan works on Nexus Mods, there's something for everyone among that is available so far. Modders reworked color paletted and HUD of the title, and also tried to improve its optimization (unfortunately, so far with rather poor results). Below we discuss their most interesting projects. 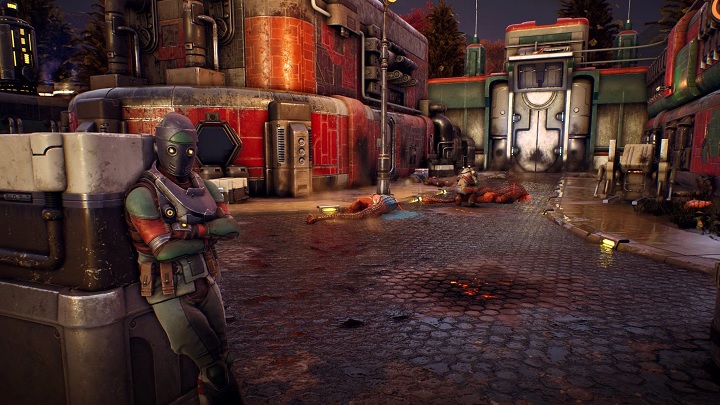 Let's start with mods that are designed for lower-end computer owners with the weakest processors and graphics cards. The first modification, FPSconfig for performance boost, disables many graphics effects, improves anti-aliasing and increases the font size of the game. However, as the creator admits, he lacks the skills to adapt the graphics of the production in question in such a way as to significantly increase the framerate. The same applies to the second mod, Potato Mode, which improves the optimization of The Outer Worlds only slightly; however, with it, gamers can at least see how the work of Obsidian Entertainment presents itself at graphic settings well below the minimum. 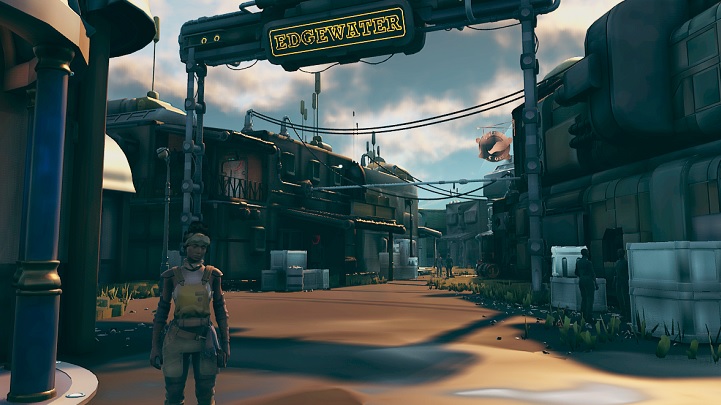 And that's what The Outer Worlds looks like without any graphic bells and whistles.

Luckily, from here things get much more interesting. Take a look at the Neutral LUT mod, for example, whose creator focused on the game's color palette and removed yellow glow from the illuminated objects and blue from the shadows (which he also lightened up), the creator also tinkered with white balance. A similar goal was pursued by the author of another mod, which makes the palette of colors "more subtle" while maintaining its original style, and also increases the sharpness of the image.

Our small review ends with the Minimal HUD modification, which gives players a precise choice of which interface elements they wish to see on the screen. By default, the mod leaves only the health bar, aim sight and the objective marker for the active task. 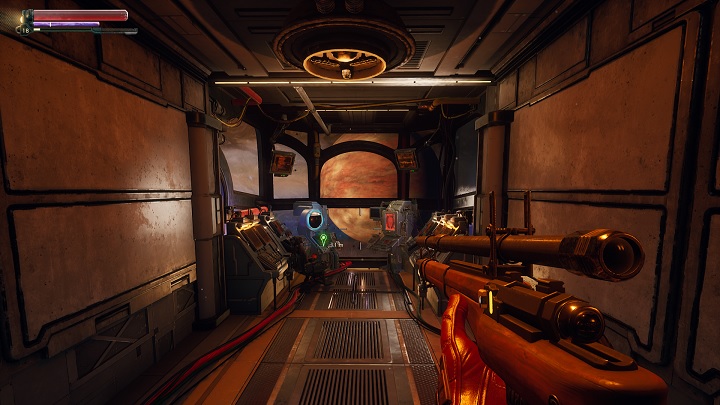 And that's it... at least for now. However, we can expect that if we give the modders some more time, they will prepare much more refined and extensive modifications for The Outer Worlds. Now we can only remind that apart from PC, the title is available on PlayStation 4 and Xbox One. Owners of the Nintendo Switch console will be able to play the game next year.