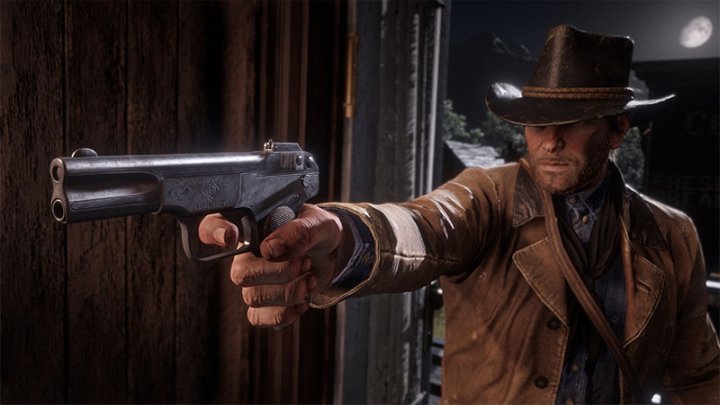 The release of RDR 2 on PC is approaching fast

RDR 2's debut on PC is just around the corner, so Rockstar's game is getting louder and louder again. Since yesterday, Rockstar Games Launcher users can pre-load the game's installation files (almost 110 GB), and today not only 4K screens have been uploaded to the Internet, but also a fresh, launch trailer announcing the upcoming release of the game. The video, which lasts less than a minute, reveals fragments from several story missions, mainly from cut-scenes. We warn you that the said video may contain spoilers.

The presented trailer enables us to take another look at the game's visuals, which will be appropriately improved in the PC version. Rockstarhas announced that it will increase draw distance, improve textures and improve the quality of global lighting and occlusion. The game will also support 4K resolution, HDR and high frame rate monitors (above 60 Hz).

Red Dead Redemption 2 made its debut on October 26, 2018 on PlayStation 4 and Xbox One. The PC version will be available through Rockstar Games Launcher and Epic Games Store on November 5, this year, while Steam users will have to wait until December.