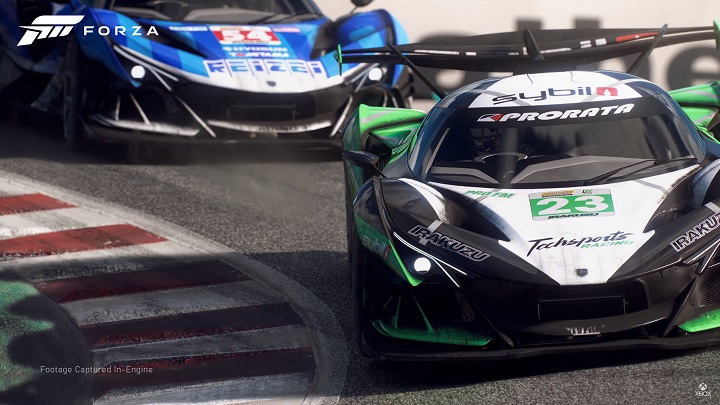 The new Forza Motorsport is coming.

Today's Xbox Games Showcase announced a new installment of the Forza Motorsport racing game series. Interestingly, the game did not receive another number in the title and is simply called Forza Motorsport, which may even suggest a soft reboot. So far we haven't learned much about the title, but we can see its first trailer captured on the game engine. We have to admit that the new Forza looks exceptionally beautiful.