Xbox Games Showcase is over. Here are the most important news straight from the presentation:

Almost three months have passed since the last presentation of the Xbox 20/20 series, organized by Microsoft. It's high time for the next one. As it was announced a few weeks ago, today at 9 AM PT a stream titled Xbox Games Showcase will start. It will take about an hour and can be watched on Twitch (you can find the player below), YouTube and Facebook. 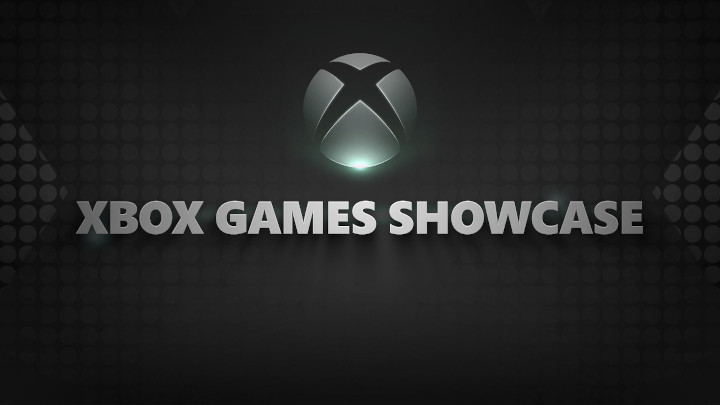 What will we see during the Xbox Games Showcase?

As the title suggests, the Xbox Games Showcase will focus exclusively on video games. So we can expect a lot of new trailers and gameplays from upcoming titles. Which ones? The most likely candidates are Halo Infinite and Hellblade II: Senua's Saga. We may also have some surprises waiting for us. Who knows? Maybe in a few hours we'll know the first information about Fable 4.

The next presentation from the Xbox 20/20 series will take place in August. For the time being we don't know what it will focus on. It is speculated, however, that during it we will know the exact release date of the upcoming Xbox Series X console and its price.