Within24 hours of giveaway's launch, 500,000 users played Football Manager 2020 on Epic Games Store. At one point, 120,000 people were playing the game at the same time. It's worth noting that Jacobson is talking about active players, not those who took the opportunity to add a game to their library but didn't install it.

The boss of Sports Interactive boasted that within 36 hours of the action's launch, more people played the game on Epic Games Store than took advantage of the two-week free trial period on Steam. On the first day, interest in playing onEGS was five times greater than on Valve's platform.

Of course, it is important to remember that the promotion on Steam only enables us to try out the game and not keep it permanently. Miles Jacobson stresses, however, that the free trial periods are quite popular (the last one was supposed to attract the attention of hundreds of thousands of players), so them being overshadowed by the offer on Epic Games Store is still a big event.

Nevertheless, it is difficult to assume that the offers being of different type did not affect their results. In our newsroom, we can clearly see that the news about free weekends and weeks are much less popular than the news about giveaways.

Generally speaking, without specific numbers, it is difficult to compare results on both platforms. However, it is known that the giveaway on Epic Games Store has pleased both Sports Interactive and the publisher, Sega. However, the creators do not intend to abandon Steam. Miles Jacobson assured that Football Manager 2021 will debut simultaneously on Steam and Epic Games Store.

Let us recall that this week's giveaway EGS will last until next Thursday. We can also get full versions of Watch Dogs 2 and Stick It to The Man! 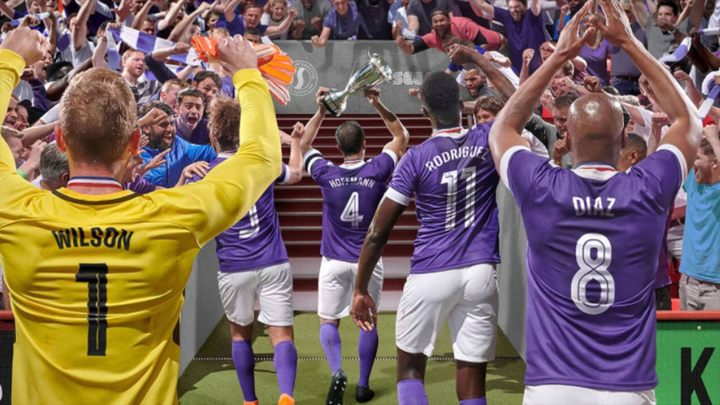