November, a very important month for all home-grown football coaches, has come. It is in November, when the subsequent installments of the Football Manager series, the iconic football manager series, have their release. The 2020 installment will debut this Wednesday on PC. But as it happens with series that are published yearly, you can ask yourself whether it is worthwhile to spend money on the next installment, if you already own the previous one? The critics assure that yes, it is. Industry reviews are quite consistent - Football Manager 2020 is a very good game. It was even said that it is the best part of the series in a long time. 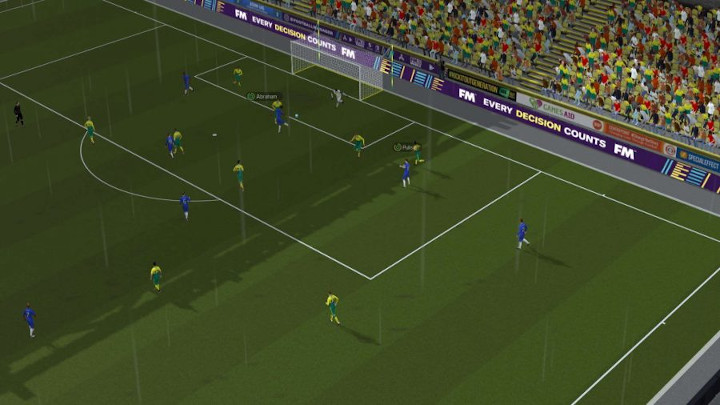 The match engine in the Football Manager series is still being improved.

On Metacritic, the average score from 15 reviews of Football Manager 2020 is 86/100. Journalists stress that the team from British Sports Interactive not only managed to improve the elements known from the previous parts and give them greater depth, but also added a few new, interesting features, well complementing the whole experience. We are talking about development center and vision of the club. This, combined with smaller improvements in AI behavior, makes the title incredibly engaging and entertaining for hours to come for newcomers and veterans alike.

However, the title is not without its flaws. Critics note that there are a few more elements in Football Manager 2020 that could have been improved. These include simulation errors, relatively poor press conferences or the fact that the title contains some tactics and methods that guarantee almost 100% effectiveness. However, some of the shortcomings will probably be eliminated in future updates.