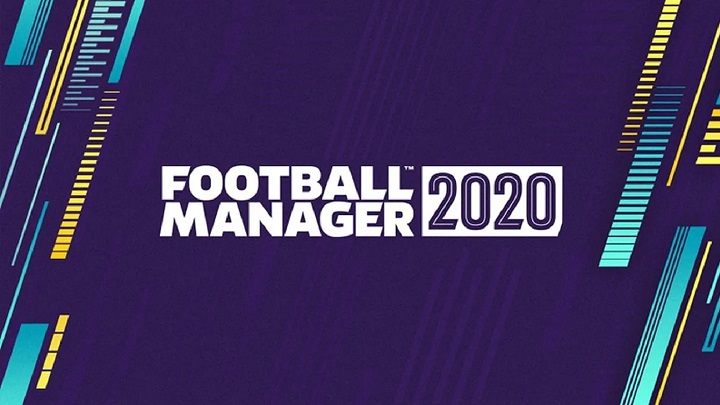 Football Manager from Sports Interactive had a very successful launch.

The Football Manager series is undoubtedly very popular, but this is probably not the series that we would expect to take the top spot on the bestseller list. Meanwhile, the latest report from the EMEAA region (Europe, Middle East, Asia and Africa) states that in the last week (between Novemver 17 and November 24) Football Manager 2020 was the best-selling game on the market (via GamesIndustry.biz). Thus, the game managed to overtake Star Wars Jedi: The Fallen Order and new Pokemon, although these games had more time to attract buyers (all of them being released on Sunday, November 15; FM was released on November 19).

It should be said, however, that these three titles managed to reach the top three of the previous ranking, although they had only one day to do so (if we ignore pre-orders). Moreover, in the case of Nintendo's Pokemon, as usual, we did not get digital sales results. However, Sports Interactive has reasons to be satisfied, especially that the team's work has also defeated regulars like FIF 20 and the latest Call of Duty, and Football Manager 2020 was released only on the PC.

If we do not count this "freak" incident, only one drastic change has occurred on the list. The players remembered Tom Clancy's Rainbow Six Siege, who jumped from 26th to last position. Need for Speed: Heat and Luigi's Mansion 3 also did well, staying in the top ten. Grand Theft Auto V, which continues to enjoy great popularity despite more than six years since the launch of the game on seventh generation consoles, is also on the list. 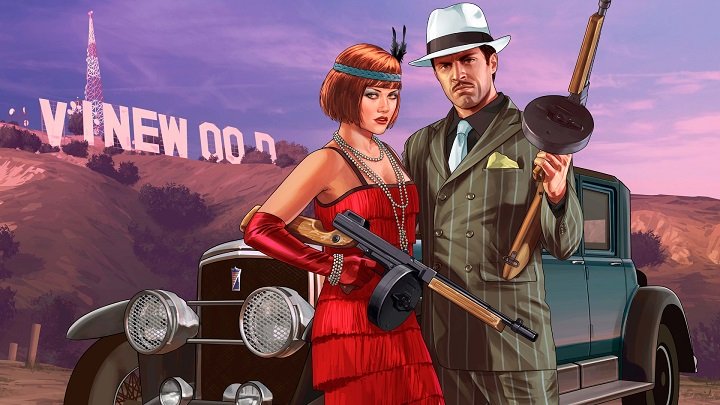