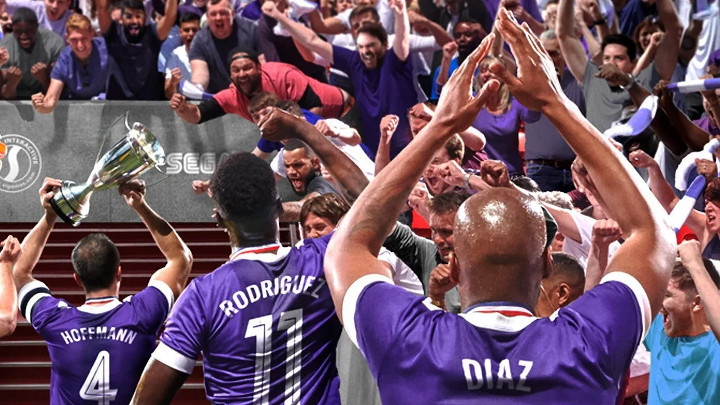 Football Manager 2020 is the hero of the latest lawsuit in the video game industry.

The last installment of the Football Manager series has done well, as evidenced by lists of best selling debutes. Of course, six months after the launch, we managed to forget about the game. However, were was unexpectedly reminded of it by Manchester United, who sued the devs for alleged copyright infringement. It's not just a matter of using the name of the club, which is often used in the game. The problem was... the lack of an original Manchester football team shield. According to attorney Simon Malynicz, "Manchester United" was paired in Football Manager 2020 with a simplified red and white logo (via The Guardian). The coat of arms and the name are meant to be an inseparable link, and the absence of the former is considered "illegal use".

The lawyer has admitted that this is an unprecedented argument, especially with regard to video games. The same could be said of his second accusation, concerning... fan-made mods. According to Malynicz, Sports Interactive and SEGA not only enable the development of mods but also promote this kind of creativity. This is supposed to translate into the players adding things like club coats of arms to the game, enabling the publisher to de facto place them in his game without paying the license.

Sega and SI see the case differently. First of all, they point out that the name "Manchester United" has been appearing in the game since 1992 (i.e. the first installment of Championship Manager) and so far the club did not brought up any claims. For years, the players and representatives of Manchester have been receiving a copy of the subsequent installments of the FM series and have spoken positively about them (e.g. in social media), and the analysts and recruiters of the club have been asking for access to the Football Manager database. Secondly, the coat of arms indicated by Malynicz is one of 14 shields randomly selected at the beginning of the game. Thirdly, and finally, objections to the use of the name "Manchester United" in the video game would be (according to the devs and publisher) "an unjustified restriction on freedom of speech". 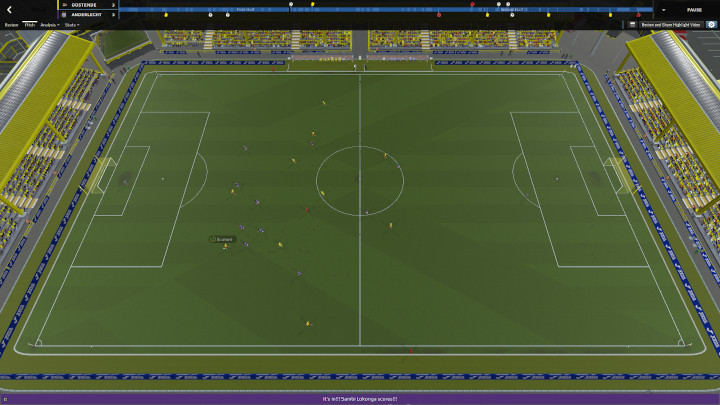 The publisher strongly rejects the claims of the European club.

It's not likely that the case will be settled soon. After hearing both sides, Judge Paul Morgan postponed the next hearing. Nevertheless, admitting Manchester United right would set a precedent that would have brought more clubs on Sega's head, demanding payment of due licensing fees. It is possible that the developers would have decided to completely remove the names of real-life clubs from their football managers.